This is the story of an enhanced humanoid male sent through time to kill; a young man who is forever altered by the ladies in his life; a beautiful woman who discovers that she is living her last days on Earth; and a female psychic feared by the government of the future. All of which are creations from the wickedly psychedelic mind of Robert Berg, III. A cinematographer, screenwriter and editor from Denver Colorado, Bob has been calling forth fantastically far-flung themes in the Sci-Fi and Horror genres for decades. 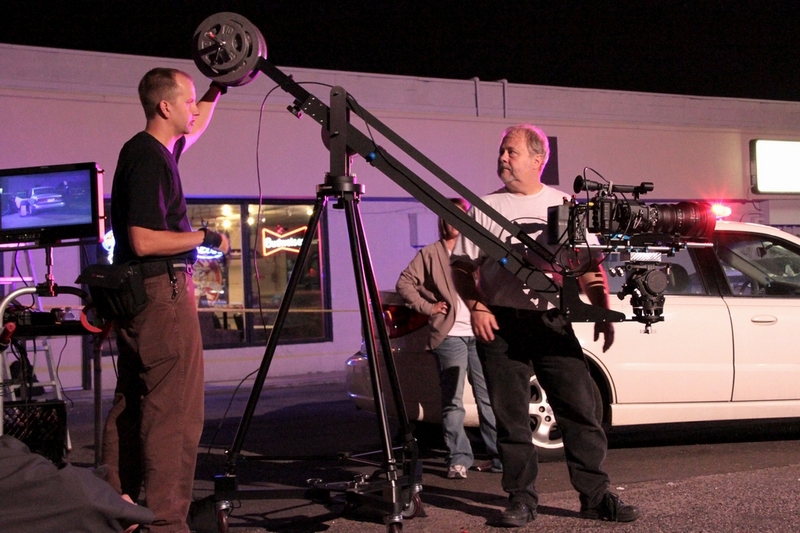 In addition to doing corporate and non-profit video work, he has written and produced no less than four indie movies as well as a number of shorts and a web video series. Along the way he has picked up a few award nominations for his work and a win at the Intendence Film Festival for his Science fiction feature film 'Orthogenesis'.

Bob, 62, is the former President of the Colorado Film and Video Association and now lives in Jefferson with what he describes as three awesome handicapped cats. His company Berg Imaging, offers services ranging from original content production, editing and post, and mastering for distribution. 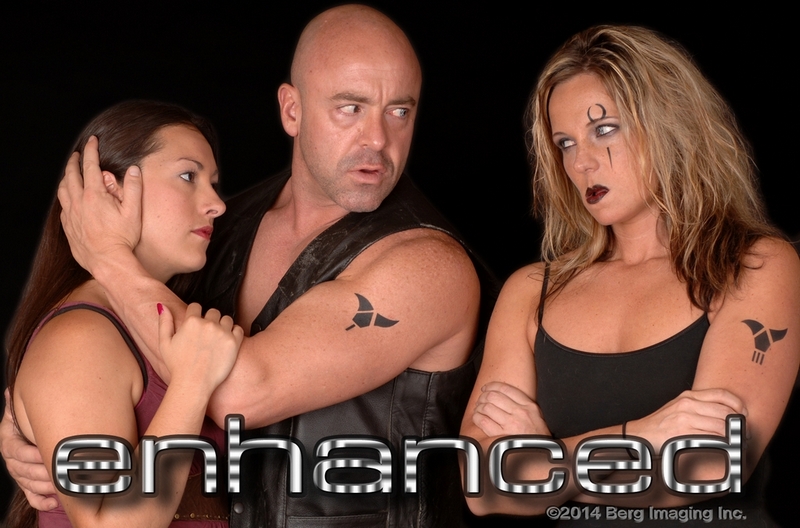 'I have been in the Colorado film industry in various capacities since 1987. I started in the motion picture industry as a 2nd Assistant Director on a locally-produced horror film "Lone Wolf" in 1988. I worked on projects for local producers for several years before taking the plunge to market for my own clients and other partners who wanted to tell original stories.'

Berg Imaging has produced corporate and non-profit pieces for clients since 1997, and original narrative entertainment since 2000. The business also performs HD edits for customers and clients, usually trailers and short films and the occasional feature film. Although Berg mentions that the latter is rare.

'There is a lot of VFX in the narrative work we do, particularly when it's in the genres of science fiction and horror.'

One look at Berg's body of indie film work and you can quite clearly see his imaginative leanings. He has a fondness for themes that stray from the comfortable boundaries of reality. He often tackles challenging concepts of death, the threat of the unknown future and the mystery of the paranormal.

Ironically, it's not just his movies that are filled with technology and drama. Behind the scenes it's a similar story and Berg says that indie filmmaking is a minefield of issues that can be triggered anytime, anywhere.

'Indie filmmaking is not for the faint of heart or faint of pocketbook!' he says. 'When you are a producer, everything is your problem... everything!'

Locations, script, talent, equipment, even craft services provide endless challenges for the hapless indie writer/director/editor. Which is part of the reason he keeps Neat Video up his sleeve to deal with what he calls 'inconvenient shots'. 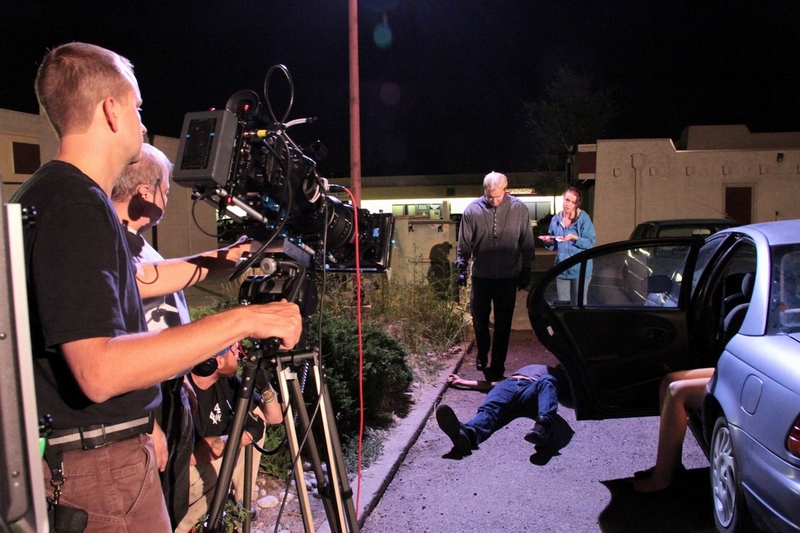 'Neat is literally a magic tool in our bag of tricks,' he explains. 'When you are given an under-lit, pushed-exposure or ISO shot it just isn't going to work when encoded for DVD, Blu-ray, TV, or even desktop displays. You need the very best high-quality video noise reduction and Neat Video is the only thing that works consistently well.

'Just this year, I edited a trailer for an upcoming feature without access to actual production footage. The trailer was shot independently and it involved some rural cabin interiors lit with available light. Needless to say, it was a mess. But Neat helped us save the edit, literally! Saving the producers from trekking back into dark woods with battery-powered lighting to reshoot!'

Those who love the strangely paranormal alternative universe of indie horror and sci-fi will love Bob Berg's stuff. Although, perhaps only a few will truly understand the scale of the battle that goes on in the world of the creator to bring these stories to us. Only those who have delved fully into the creative process will know the immense force of will required to bring a movie from concept to the screen.

Еach promo code will be valid for the first 20 viewers.