Paul Byun – the Chameleon Behind the Camera

Today, more than ever, you need to develop a Swiss Army Knife approach to the business of video. Paul Byun is typical of the modern video professional. He’s hardworking, creative, passionate and technically proficient in a wide range of equipment. He’s a problem solver with the skillset to take the client’s idea and transform it into an on-screen expression that captures the energy, purpose and culture of the business. While he has his own creative leanings, Paul is able to contort his style to suit whatever script is on the table. In that sense, he’s able to tackle an almost limitless variety of projects and impart a unique creative spin to what ends up on the screen. 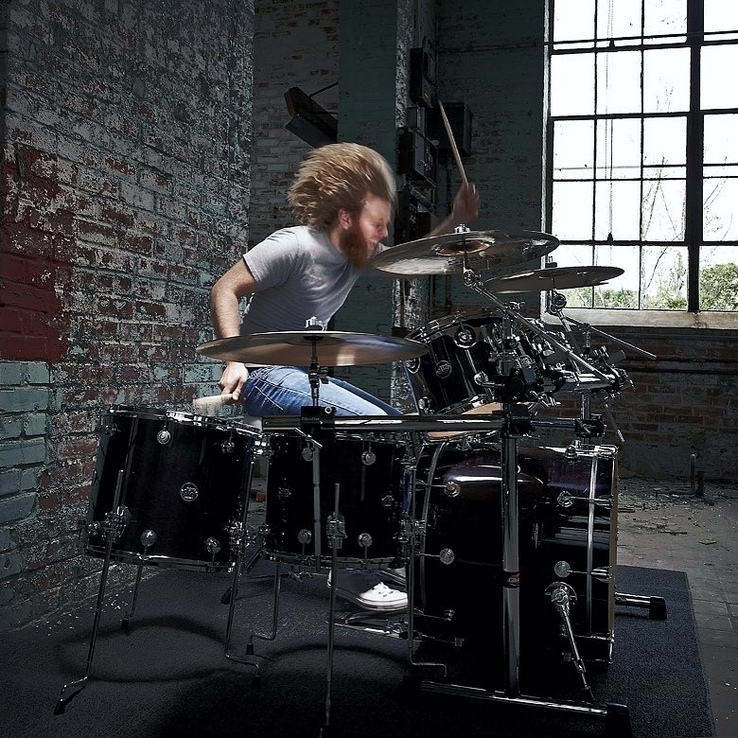 In a word, the 31year old freelancer from Greensboro, NC is a chameleon behind the camera. Maybe it’s the immigrant outlook that makes him so adaptable. Paul’s family moved to America when he was 13 and he’s called the city home ever since. Whatever the case, he’s able to switch from a hard-sell insurance commercial to a high-energy night spot without missing a beat.

With a focus on local non-profit organizations, universities and commercial clients, Paul now spends his working life producing a dynamic range of content for the web, with occasional TV spots too. He’s done work for Wrangler, Coca Cola, Rubbermaid, Rock 92 FM radio and the University of NC. Whether it’s a plumbing commercial, a folk fest promo, a Vegan Berry Punch Bowl spot or a Norwegian cruise line video, the ability to switch between styles, moods, themes and treatments is a talent that can set a filmmaker apart. This kind of trademark versatility is becoming a must-have for today’s video professionals. 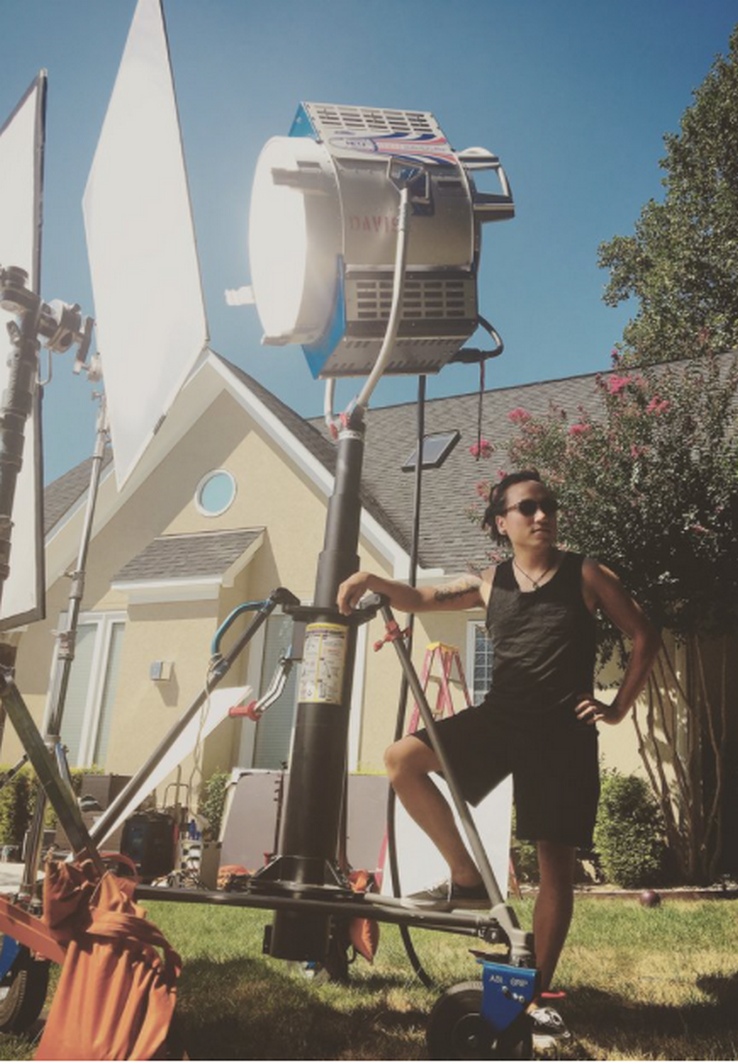 While he once harboured dreams of becoming a full-time musician, Paul starting out as a photographer and eventually evolved into film with the arrival of cinematic DSLRs. Paul may have put his musical dreams on pause, but his musical understanding still plays a big part in his process. That’s what gives Byun a deep awareness of the structure of music and sound which allows him to manipulate emotions masterfully and create edits with added dimension.

“My speciality is in creating vibrant, fast-paced, edits with talking heads.” Says Byun. “People often say my edits are “punchy”. 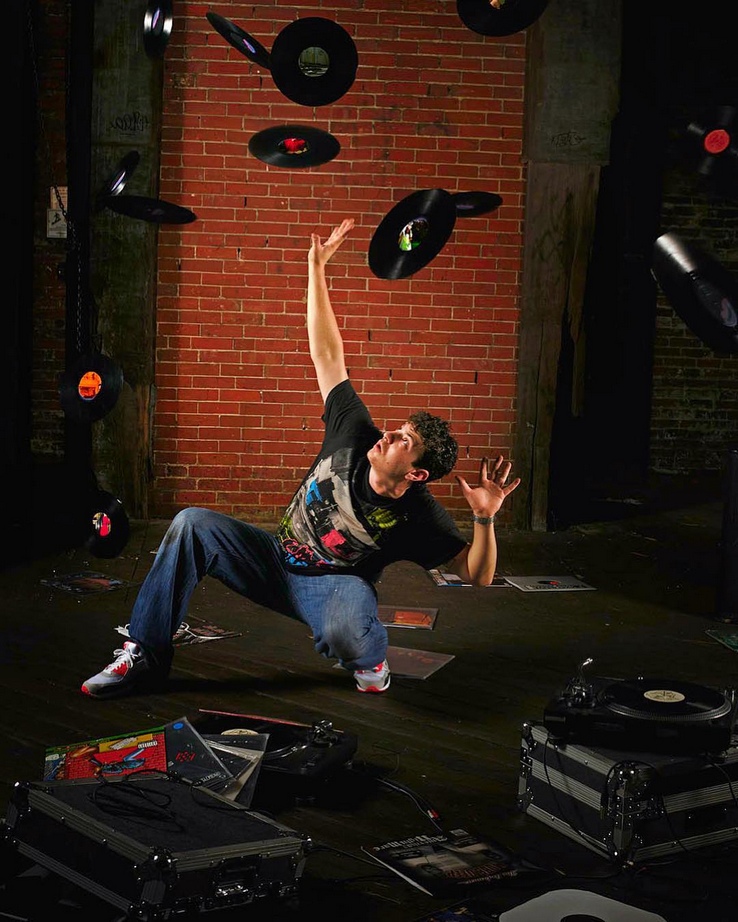 He’s also not shy about pulling out the big guns with well-prescribed doses of time-lapse and hyper-lapse. This, coupled with his impeccable timing gives us Byun’s energetic take, but he’s not afraid to throw out the rule book if the situation calls for it. While some filmmakers obsess over doing things in perfect sequence, Paul takes a more organic view of the process. If the edit works without being technically precise, it’s done the right job.

“Who cares if the skin tone is little off, if the sky is blown out or if the camera shakes a little?” He says. “If it was created intentionally to create a certain mood, then it’s all good! There should never be right or wrong when creating art because it’s all subjective thinking.”

Diversity is also important, says Byun. If you’re going to introduce dynamic range in your style, that should extend to every part of the film. That includes the talent.

“I always make sure to include everyone regardless of the differences in age, gender, race or appearance. I don’t like it when I see a video that has nothing but people that look like high-end models with heavy make-up.” He says. 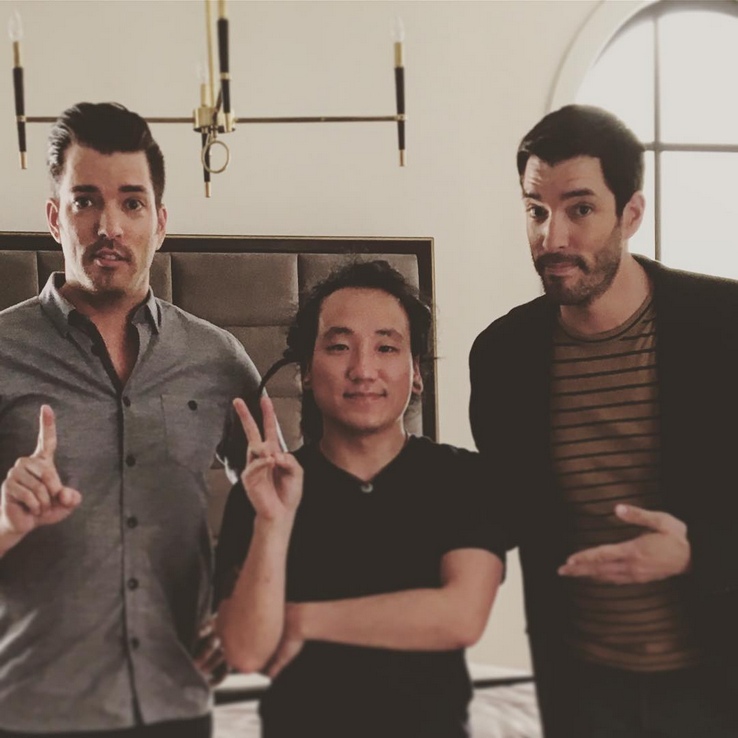 With a bold production style comes the risk of digital noise, but that’s where Neat Video slots in as one of the tools in the Swiss Army Knife of today’s video professional.

“Neat Video has solved many of the issues and improved the quality of my work many times,

“Shooting V-Log on Panasonic GH5 can be tricky. When underexposed, even at low ISO, the noise comes out heavy.” He explains, “I shot a TV spot with a pig involved and shooting again was not an option. I accidentally underexposed the scene and the Neat Video denoiser plugin saved me on that one.”

With different brands and different requirements, the chameleon-like ability to contort one’s style is an indispensable characteristic of the modern video professional. As Paul explains, it’s not just about technology. It’s about creating a piece of art that pushes the right buttons whether you’re talking to a fashion enthusiast or a businessperson.

“I think many people are so caught up on the specs and price of the video gear. Video making is exactly like cooking. A good chef can create a stunning dish regardless of the quality of the knife, pans and stove. As long as all the equipment is in working condition, there should be no excuse. A good videographer focuses on the story, lighting, composition and editing & that’s what I always focus on to become a better videographer regardless of the gear I have at the moment.”

Wise words from a guy with some serious dynamic range. Keep it rolling, Paul!