Neat Video is used around the world by content creators of all kinds. From Hollywood filmmakers and video enthusiasts, to other professionals of every description. Technological imaging, television news, surveillance, forensics, archive film restoration and beyond, you’d be surprised how Neat Video is part of the story out there. We wanted to get to know our users better and we thought it would be fun for everyone to see what remarkable and unique things other content creators are up to out there. So, we embarked on a project to collect and share these stories. Every few weeks, we give you a look behind the scenes of a new featured user.

Want to get in on the act? We’d like to hear from you! Send us a message and we’ll be in touch. 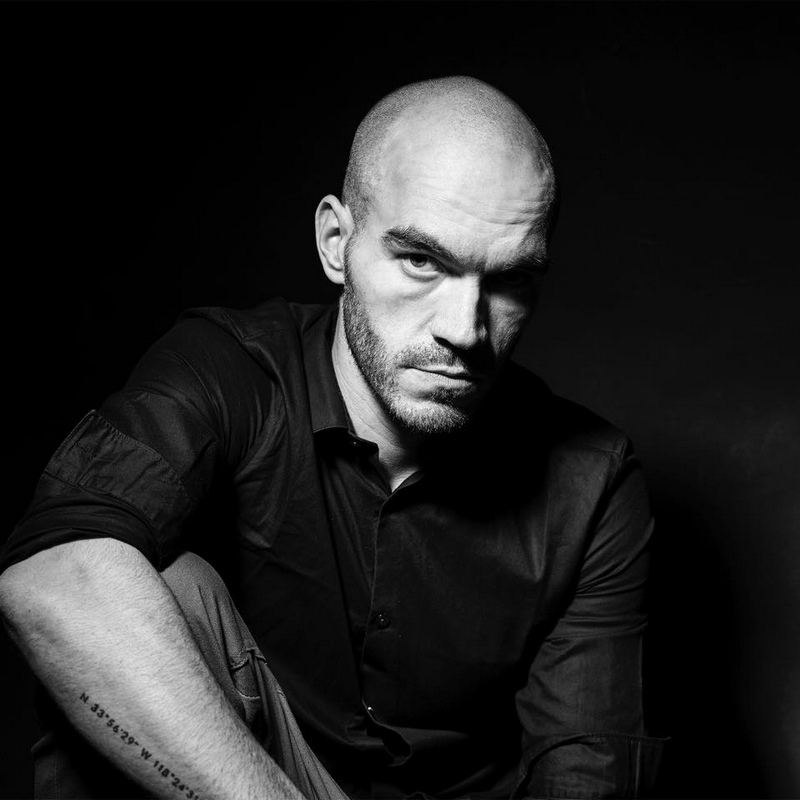 Sometimes a single event can change the course of your life. That’s what Daniel Ruczko learned when something happened that firmly planted him on the road to becoming a film maker. Read Daniel’s Neat User story and discover how sometimes you don’t choose filmmaking – it chooses you. Read more... 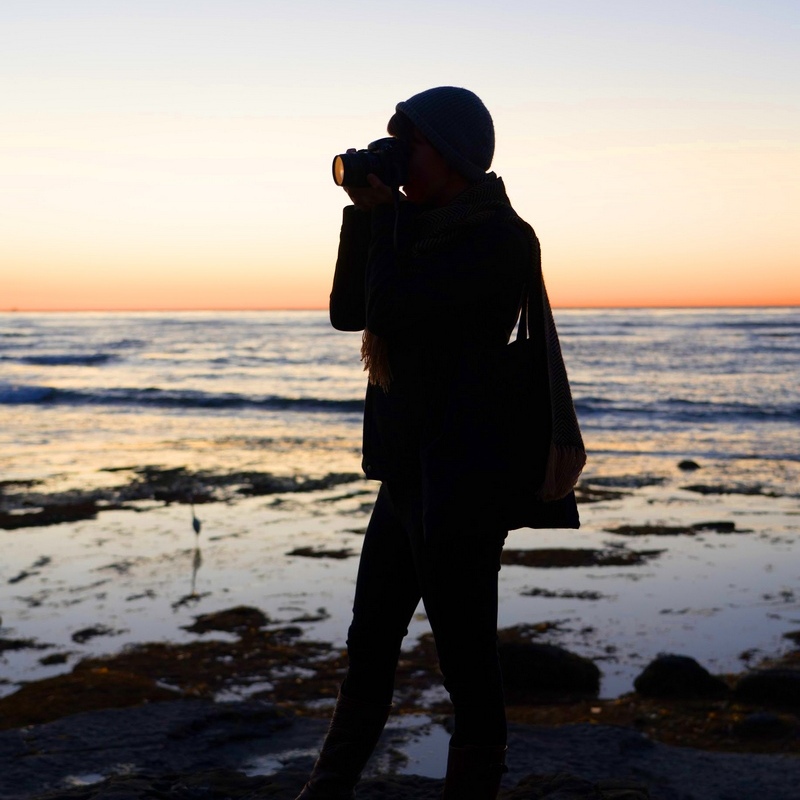 Want to change the world? Read the story of Christie Goshe, who inspires us with her commitment to doing the greater good and using her storytelling skills to create meaningful change for non-profits. Read more... 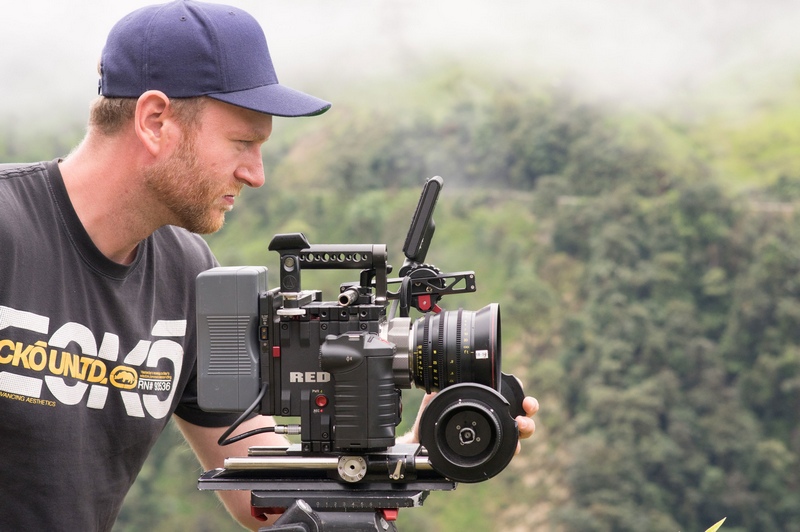 A day-in-the-life of a Mini-Documentary Maker

Christoph Helms is a mini-documentary film maker who specializes in shooting Day-In-The-Life videos for brands, corporates and charitable organisations.  Read his story here. 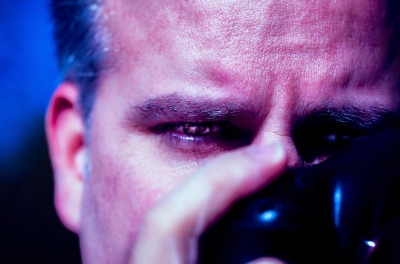 There seems to be no limit to the ever more immersive progress of video content. 360º “virtual reality” video is the latest stop on the journey toward a hyper-real multimedia experience. Chris Martin is one of those blazing the trail in this new format. Here’s his story! Read more... 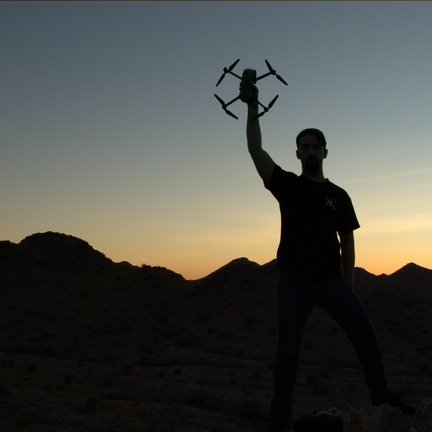 Drones are about more than high angle shots and bird's eye views. Join Andrew Johnson as he shows us how these tiny aircraft are capturing spectacular new creative shots and perspectives. Here's his story! 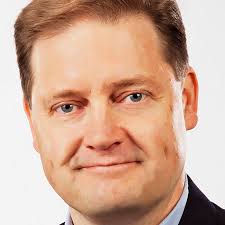 Finland's Jack of All Trades

Video editor, magazine editor, book producer layout artist – it’s hard to give a title to the latest subject in our featured user story series. Read how Rabbe Sandelin is mastering many trades to make it work in far-off Finland! Read more... 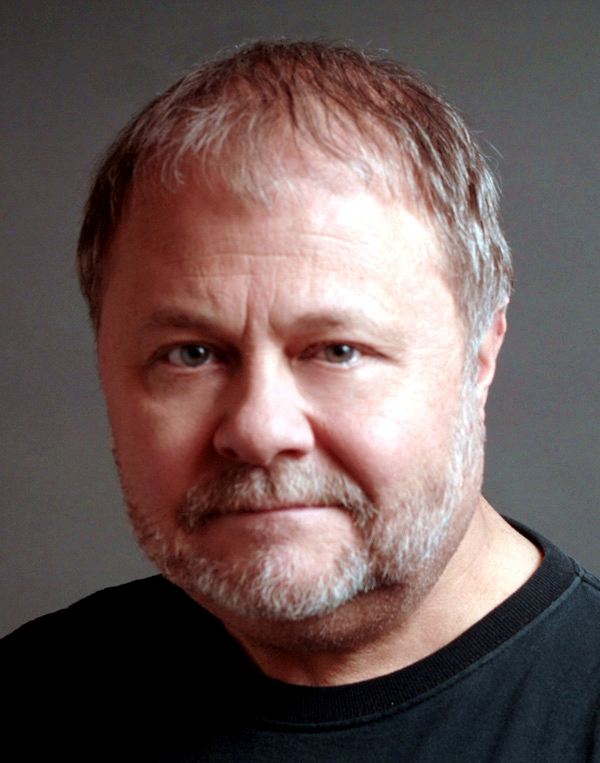 Travel with us into the paranormal world of Robert Berg III — a Denver cinematographer who has produced 4 indie films in the horror and sci-fi genre. Read his story! 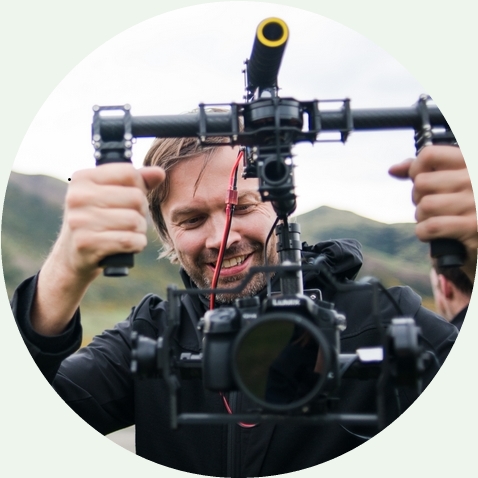 Want to create a successful video business that will take you around the world, shooting in exotic locations? Check out Christoph’s story and discover how owning your niche can take you places. Read more... 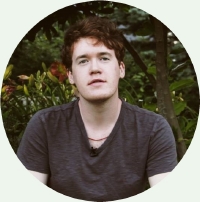 Neat Video user Ben Tobin is a reading tutor by day, but somehow manages to study cinematography and produce heartfelt documentaries about topics worth talking about such as the problem of dyslexia in schools. Read his story! 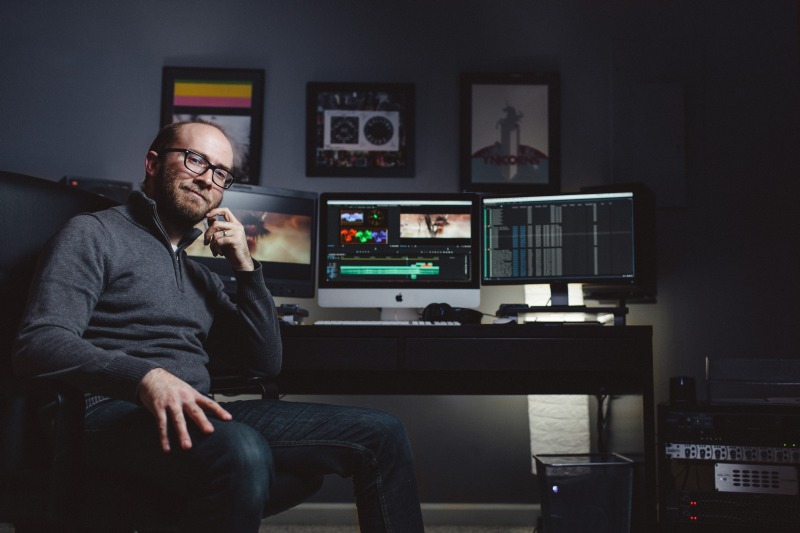 In this user story we look and listen to Doug Stanford’s unhurried and richly textured style and explore how music is used to fill up the spaces in each video to add new dimension to the medium. Read more...