Diddy and Me. The Nico Ramos Story

Nico 'Neeks' Ramos is at a party. It’s not your usual kegger. Nearby, DJ Khaled sips a cocktail, weighed down by a trademark chunky 24-carat gold chain. Two tables over, Beyoncé laughs about something with Fergie. In fact, wherever you look, you’ll see faces from magazines and you can’t turn around without bumping into a mogul of the entertainment industry. Nico isn’t a big producer. He’s not a studio boss or an LA agent. He’s a twenty-something who has invited himself into the glare of the celebrity world. As young as he is, Neeks is used to this scene. To many it would be a jaw-dropping spectacle. To him, it’s a typical day on the job. Just then, a music titan known to the world as Sean ‘Diddy’ Combs appears in frame. He gives a nod. It’s time to roll. 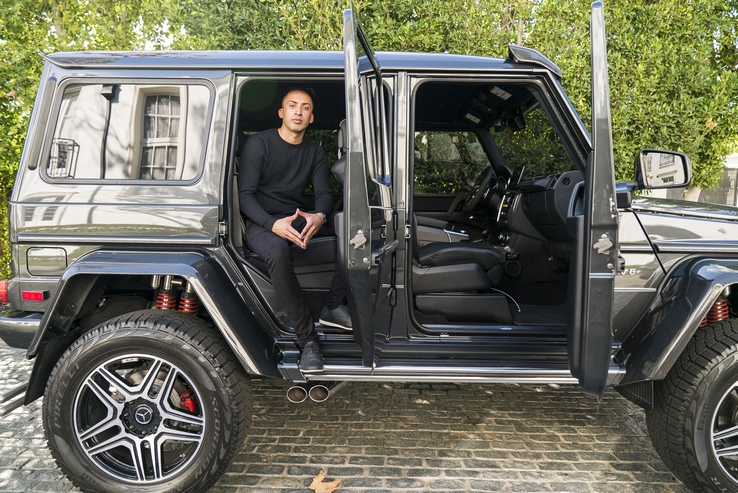 This is a snapshot of life for a freelance video content creator in the glaring lights of the celebrity lifestyle and entertainment scene. Self-taught, self-led and self-assured, Neeks now shoots for many artists and companies in the music industry. You’re talking about the likes of Epic Records, Combs Enterprise, Sony Pictures, Sony Music, Universal Music, Ciroc, Deleon, Fox and more.  Care to name-drop? Let’s do it. He’s worked with no less than G-Eazy, Demi Lovato, DJ Khaled, Beyonce, Jay-Z, Cassie, French Montana, YG, Christopher Wallace, Jhene Aiko, Quincy, Post Malone, adding to an ever-growing line-up of A listers.

Now 24, Neeks is an entrepreneur known for high gloss branded content, and high profile celebrity lifestyle video. If that’s not enough, he has another company – My Cine Color – which focuses on color editing using LUTs. Oh, and did we mention he’s also a member of Diddy’s executive creative team? Following the music legend and capturing the lifestyle that goes with his status as one of the world’s most iconic entertainers. 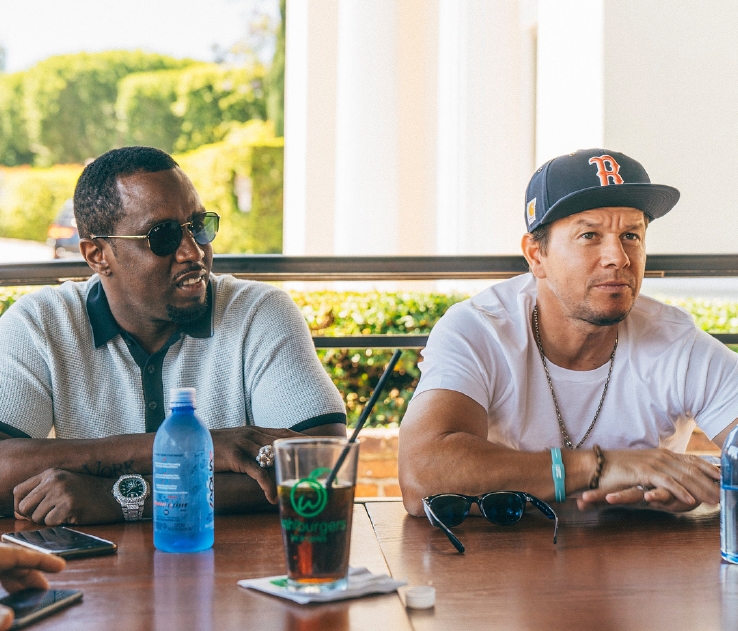 Of course, Sean 'Diddy' Combs needs no introduction. Not only a Grammy awarded entertainer, he’s a mega-entrepreneur who is on a non-stop mission to build an ever-widening empire. But first, let’s back up and talk about where Neeks comes from and how he got here. Just who is this mild mannered guy from North County, San Diego? And how exactly did someone with no college education - who learned Photoshop and Final Cut Pro on YouTube - manage to earn the trust of some of entertainment’s biggest names? Audacity, perseverance, belief (and networking).

Nico didn’t wait to be invited. Instead, he got his foot in the door by sneaking into concerts and afterparties. There, he would spend time making connections, networking and building rapport with people who could open doors. On one occasion, he created his own media passes to gain access to a venue. Another time, he happened to see someone drop an extra media pass on the ground. Many of us would never dream of pulling a move like it, but for Neeks, it was a game. 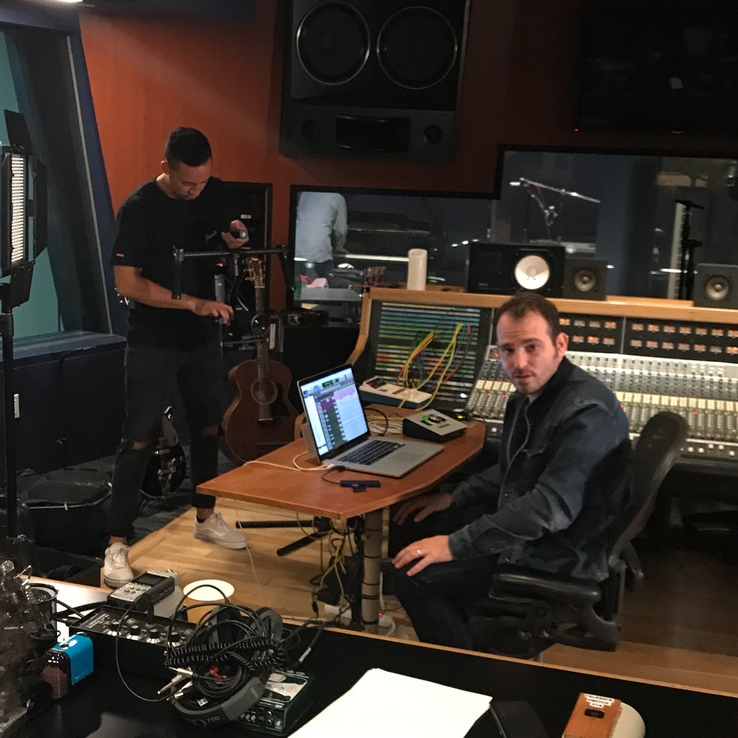 "Sneaking into these events and venues reminded me of pretending to be a spy as a kid." Says Nico, "I would observe, identify who was in charge, how many bouncers and how many entrances. I learned how to talk and negotiate with people."

"One time I got to a G Eazy concert early. I saw a van unloading merch equipment and the workers were struggling so I offered to help them, before you know it I was loading merch into the venue, and I was in! I had to stay low-key because I didn't have a media pass. After the concert there was an unexpected afterparty, and that’s where I met someone who initiated the “domino effect” to where I am today."

The domino effect he refers to is the journey to arrive at the side of one of the most creative people in the business. The G Eazy concert is where Nico became friends with Blizzy (G Eazy’s drummer), who invited Nico to their next show. While backstage at that show, he met Charles - an editor for Revolt TV (a Diddy company). The next thing he knew, Neeks was invited to shoot for Revolt, which lead an opportunity to work with Quincy (Diddy’s son). That sequence of events set the scene for what happened next. 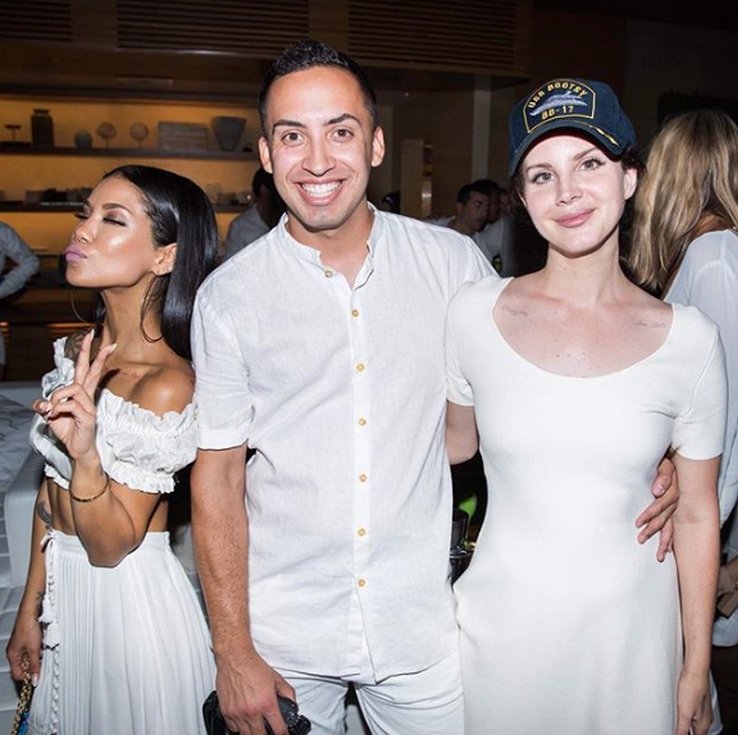 Says Neeks, "At the time Diddy was looking for new creatives and shooters, Quincy referred me and that’s what started it all."

When I first met Diddy, it was very frightening," he says. "I went to Combs Enterprise in Beverly Hills and I had to wait for hours in the lobby because he was running late. The office got word that Diddy was going to walk in. All of the employees got in tip-top shape. He rolled in with his posse and that’s when the meetings began regarding his upcoming tour."

Diddy calls Neeks a "Predator". He edits, produces, directs, shoots, and does everything else involved with photo and video production. As part of this team Neeks plays a role in amplifying Diddy’s vision and his business - blasting it out in a steady stream of high gloss, ultra-polished content. Everything happens in realtime.

"When I shoot with Diddy, every day can be different," says Neeks. "We could be at his house filming drops for one of his companies, or we can be rolling up in Rolls Royce’s over at Sony Pictures to film an episode of The Four on Fox. There’s not much sleep involved and we’re always editing in real time, posting in real time."

"Overall Diddy is everything, loving, caring, intense, focused, demanding, driven, and so many more things. He is very open-minded and blunt. If he doesn't like something he will speak up, he always has a vision and knows how to execute. The most important thing I’ve learned with Diddy is how to hustle. Editing in real time, thinking on the spot, pumping out content with immediate turnaround times. Diddy once told us that technology never stops progressing and that’s how his hustle is, it never stops progressing." 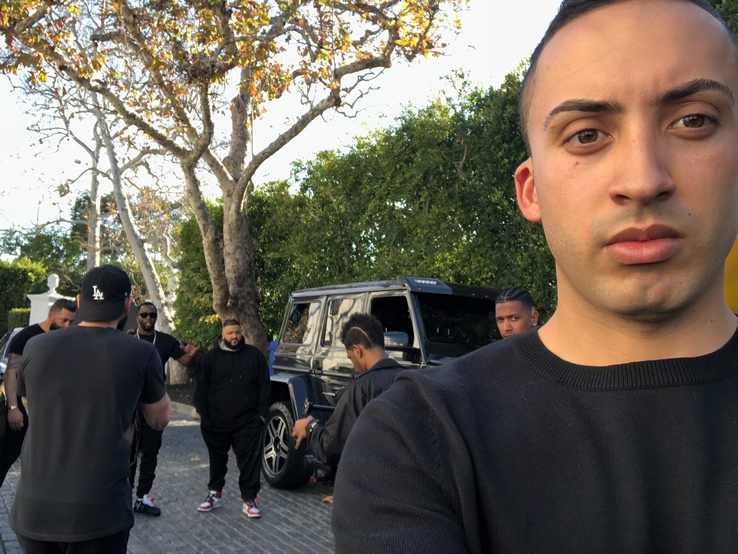 At Neat Video we were proud to learn that we’re also a small part of the hustle.

"Neat Video comes in clutch," says Neeks, "because a lot of the time I’m shooting in low light conditions - concerts, clubs, studios. I’m currently working on a project for Universal Music Publishing Group. We were shooting inside a music studio with LED light panels, but the client didn't want the light so bright in their eyes. I knew this would be an issue. Sure enough, I had tons of noise, but that’s Neat Video’s speciality." 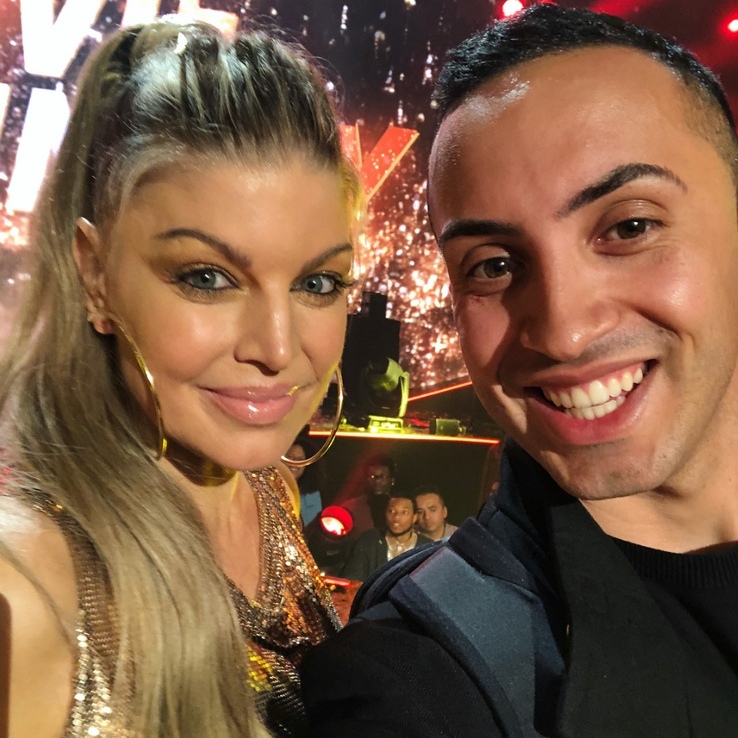 What words of advice does Nico have to share about working with celebrities?

"Respect their wishes, privacy and gain their trust,” he says. “Understand that they’re normal people who want realistic concepts and ideas. Relationships are definitely the foundation - I’ve been told that my mellow, low-key personality is why I have been preferred over others at times."

Neek has a few final Words of advice for those waiting for their break in the business.

"Never stop producing content, if one fails, start another! Keep pushing to get your foot in ANY door. You never know where it can lead!"

Thank you Neeks. Your story is an inspiration for a generation of up-and-coming shooters.

Thanks for showing us the way!