After a particularly stressful period in life, 22-year-old motion graphics designer Joe Barber needed a distraction. He wanted to throw himself into something that would truly test his abilities and broaden his creative experience. So, he set himself a challenge to knock out one animation or 3D rendering on Instagram per day for 365 days. Easy right? Yeah, no.

Anyone who has ever actually created something from scratch in 3D will recognise, it’s not as straightforward as it sounds. Generating a unique, original animation is both a creative challenge and a time consuming technical process. Luckily Joe is a 4th degree black belt in Tae Kwon Do and after churning out a unique creation every day for Instagram, he’s become a motion graphics Ninja. We spoke to Joe about his life, his work and his Instagram experiment.

As a freelancer, Joe creates 3D models and animations for use in promotional loops for Instagram pages, music videos, or loops for VJs to use in concerts. He also does album art and graphics for books and clothing. Using Maxon Cinema4D and Octane Render by OTOY, Joe says he loves turning each client’s imagination into reality. He enjoys the challenges of 3D animation and modelling, in which there is an almost limitless potential to learn and grow. Instagram has been integral to his success, and most of his work comes from there – most of which is from musicians. Instagram has also played an important role in teaching him discipline and continuing to learn and grow as a creative. 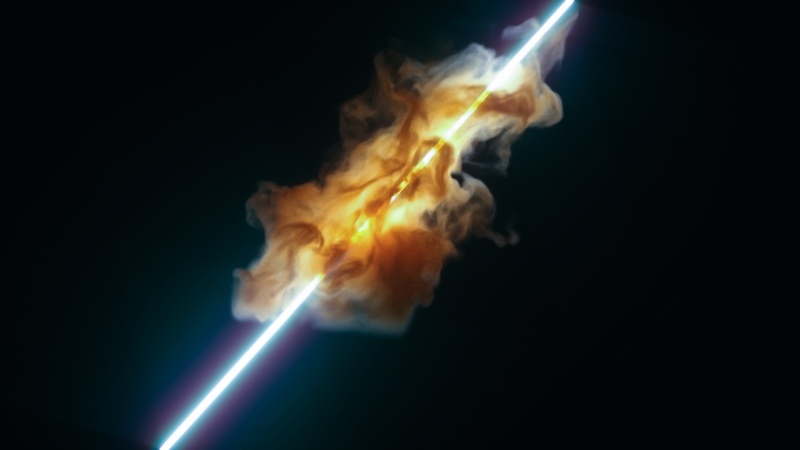 “I started posting everything I made to Instagram in order to keep myself motivated to continue. One thing led to another and the Instagram page took off! I used Instagram as a way to try and keep myself committed to the 365 days, so if I slacked off people might notice and call me out on it.”

Joe has learned an incredible amount in the process of producing these dailies. Every day brings with it a new concept and a new technique that needs to be mastered in order to achieve a particular result. Not only has the discipline forced him to stretch his creativity, he’s also needed to develop new efficiencies in his work. 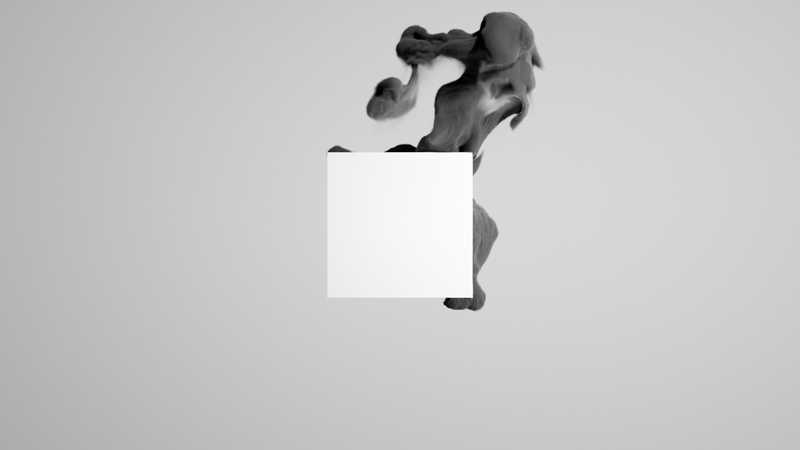 “Every day I’d like to think I get a little more efficient,” he says. “At first the dailies took the majority of the day because I needed to learn so much. Thanks to all the practice since then, many of those things come naturally. What would have taken me hours a year ago now only take me minutes. I’ve also found more ways to work rendering into my days, even working on renders from my phone when I’m on the go.”

Practice makes perfect. If you want to get good at anything, you’ve got to put in the time, but we’re all guilty of letting it slide on occasion. That’s where tools like Instagram can provide a great focus to keep us on task in addition to being a highly valuable promotional channel.

Joe explains, “I think anyone who wants to really get good at ANY craft not just animation, should consider doing daily projects. Even if you’re just practising your craft for 5-10 minutes a day, in a year you will notice a significant difference in your skill.”

So where does Joe get the inspiration to keep banging out those Instagram posts?

“I get inspiration from many places. A lot comes from the music I’m listening to at the moment, I like to listen to a lot of EDM, Hip Hop, and RnB for the most part. I also get inspiration from other Instagram artists. There are some amazing artists out there that really have influenced my work. Chromadojo, Fvckrender, Beeple, Antoni Tudisco, just to name a few.”

Efficiency is the name of the game in animation. As Joe describes, productivity is often limited by the processing power at your disposal. However, with a few workarounds, and a little help from Neat Video, motion graphics animators can still produce high quality animations without excessive render times.

“I do not have the resources for incredible hardware to render out my animations. I can’t afford a $10,000 computer or render farm,” he explains. “That’s where Neat Video comes in. I can leave a little bit of noise in the shot, and Neat Video will clean it all up. This has saved me an incredible amount of time.”

Animation is a processor-intensive task that demands every scrap of computational power to render out thousands of individual frames. This means that even short scenes can take anywhere up to a number of days to render. It’s in those moments that this kind of trick comes in very handy, as Joe recounts in this particular story.

“I spent about 48 hours rendering a minute-long scene for a client. When I saw the final result, the noise level was unacceptable. I didn’t want to re-render the scene with higher settings, as that would have taken even longer to render! With the deadline fast approaching I needed to get rid of the noise. What would have taken days to fix accomplished in minutes with Neat Video.” 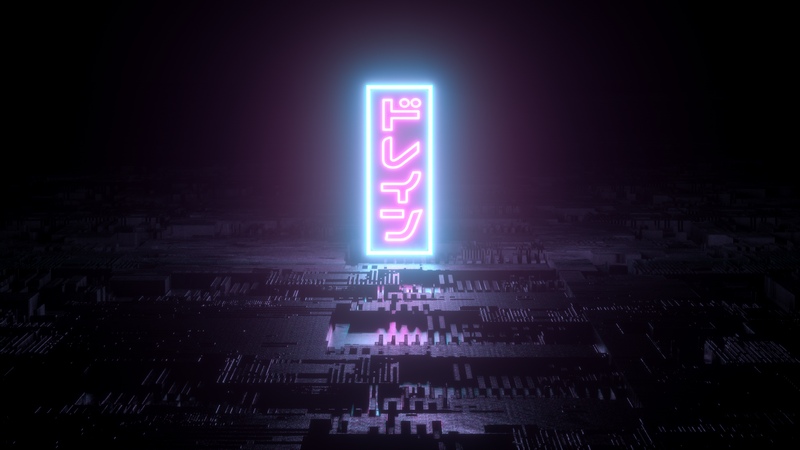 It’s good to know that tools like Neat Video can help in a pinch and Joe has a few tips to share when it comes to avoiding and dealing with noise in your renders.

“Render the best images you can and try to avoid noise in the first place by using correct lighting techniques and render settings. When the noise is unavoidable, put a slight vignette around the edges. That’ll help with some of the noise which will make it easier for Neat Video to work on the focus of your video.”

Action never goes unrewarded. Joe has learned a lot in his experiment. He’s learned the discipline it takes to meet a challenging goal. He’s learned how to stretch his creative scope and he has developed new techniques for achieving creative results that will pay dividends in future commercial projects. He’s also learned the power of reputation and the ability for social tools to connect content creators with the world. And it all comes down to a simple idea and a commitment to action. We can all learn a thing or two from Joe’s little idea.

So what now for the 22 year old freelancer from Colorado? Where could this road lead if he keeps focussed on bringing his business to life in 3D?

“I would love to work on an animated film. Something Transformers-esque would be my dream scenario,” he says. “I can also see myself doing show visuals for musicians and performers, which is why I originally started doing animation!”

It’s a big goal, but anything is possible when you take it one day at a time. Good luck Joe!