How Howard Matthews is Pushing his Pictures

Howard Matthews is producer of Push Pictures in Birmingham UK, where he lives with his wife and a 3-year-old whom he describes as a "walking hurricane".

Push Pictures are an interesting outfit who seem to be uniquely creative in their output. Usually involved in CGI and motion graphics, Howard says they’re equally comfortable doing things like designing a PCB to control LED strips, or writing an orchestral score. One week they might be producing a 50s style animation, the next week using a purpose-built motion control system to film shower units. It's interesting to get the perspective of someone with a diverse approach — particularly one who is using Neat Video working on the graphics side of things. 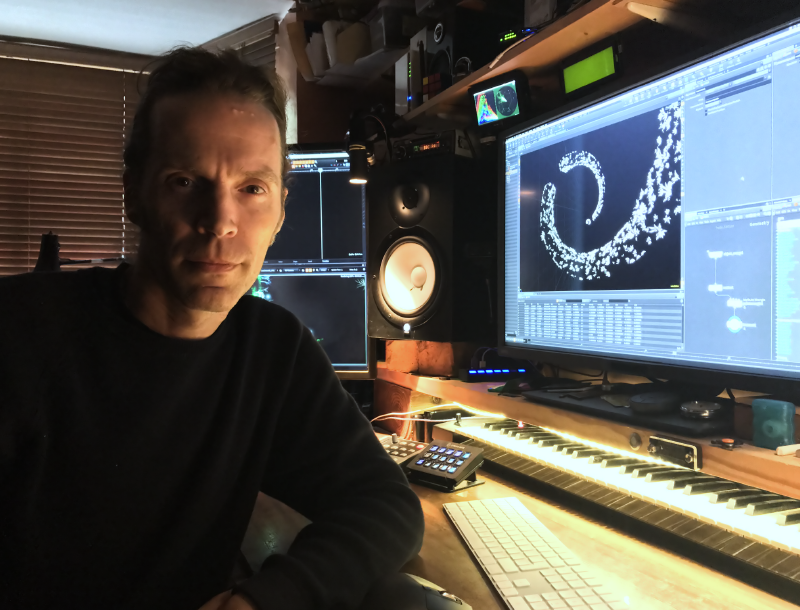 Howard recalls first becoming interested in film at age 9. He was first introduced to computers via the iconic ZX Spectrum, and began producing his first graphics. This, he says, was around the time that a space opera was released with the rather compelling title of Star Wars.

Star Wars is one of those watershed films that gave rise to more than a whole new era of science fiction special effects. It also birthed a new generation of filmmakers. Howard was one of the crop of youngsters to be blown away by the never-before-seen stuff being brought to the screen for the first time. 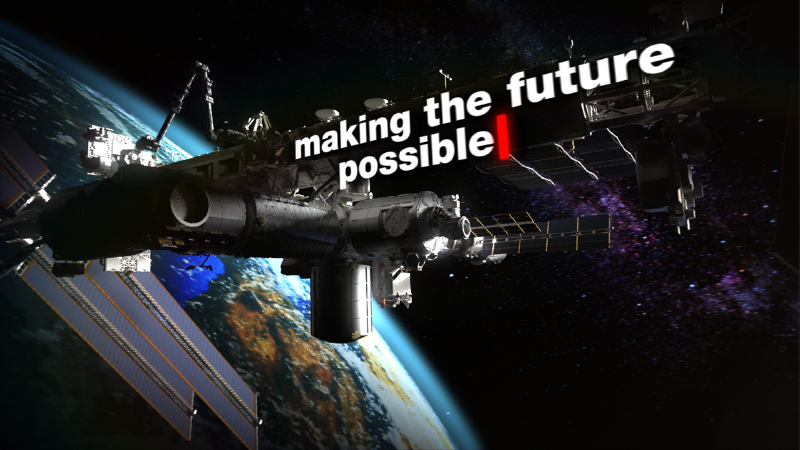 "The thing that blew my mind more than the film itself was the way it was made." He says, "I remember sitting in front of our telly watching a behind-the-scenes documentary. I was transfixed by the robotic motion control setup they’d built to film the trench scene."

The urge to create graphics and effects remained with Howard as he entered the world of production as a broadcast cameraman. He went on to work at an independent production company, where the role allowed him to learn other parts of the production process.

"Being a cameraman meant having plenty of time between shoots to explore other elements of production. I ended up teaching myself how to use 3DSMax so I could create titles and interstitials for them. A few years on and I decided to go into motion graphics full-time." 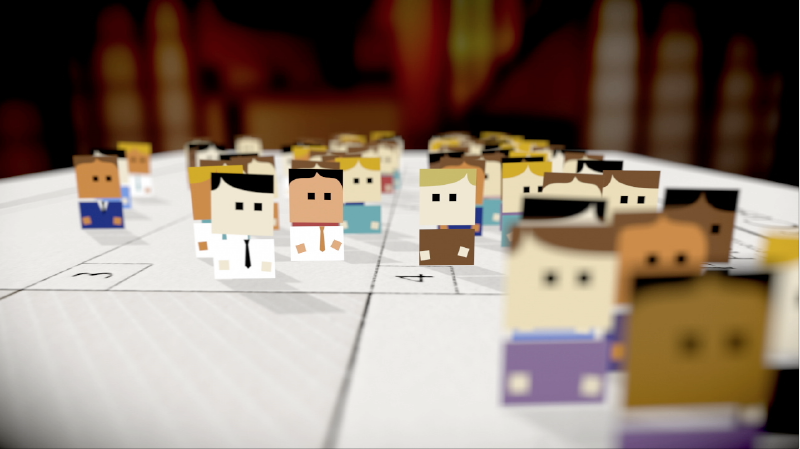 That’s how Push Pictures came into being. Focused on motion graphics, using tools like Blender and Houdini, they produce a wide variety of work, from corporate communications to commercials to music videos. Push also does work for production companies, providing packaging and polish. According to Howard, every project is unique, but the common elements remain to achieve clarity, engaging content, with visual sophistication.

"Most of what we do is CGI," says Matthews, "but we love filming too. Diversity is everything. We like challenges, and we love having to get our heads round new problems, whether it’s how to explain a complex technical product, or how to zero in on the human story behind a new service."

Matthews says Neat Video has changed the way he looks at both filming and CGI production and giving him a better understanding of how far things can be pushed.

"For CGI, the plugin has a huge effect. The trade-off with CG is noise vs render time. The more time you can let the machines work on a frame, the less noise you get. Neat Video lets us stop the rendering early and then clean it up. Cutting render times down." 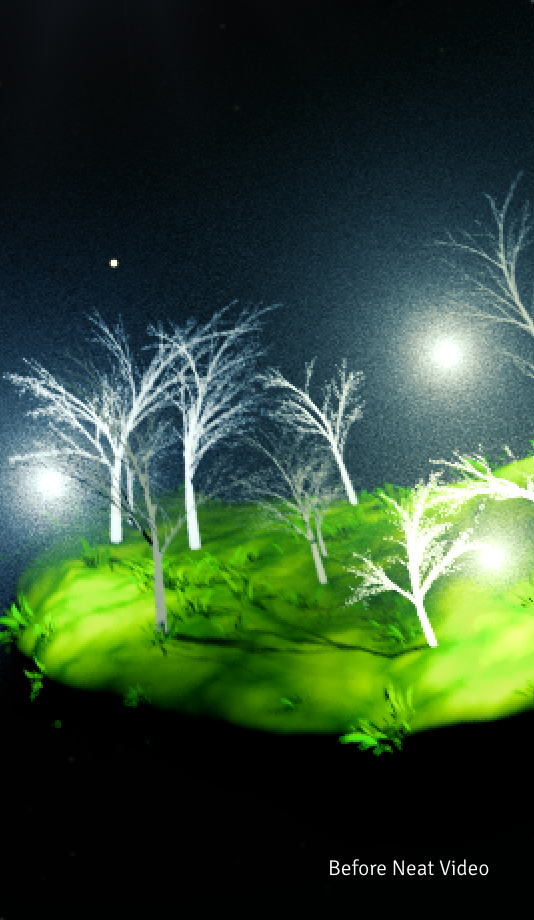 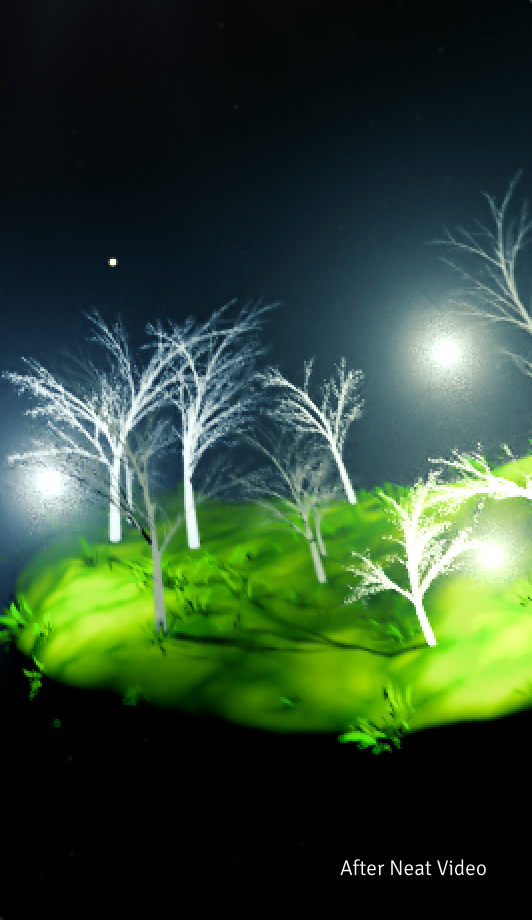 He goes on to describe some other benefits of Neat Video's noise reduction approach.

"The noise produced by our rendering engines is always high frequency and it changes every frame. Neat Video lets us target noise in the HF range and the temporal noise reduction means Neat Video is able to use neighbouring frames to identify the underlying detail while killing off only the surface noise."

For those using Neat Video for renders, Howard had a tip to share that is interesting even to us as developers.

"If you don’t have a frame with a nice clear area for the auto-profiler, render out a diffuse plane under the same lighting and render settings,” he says, “use that to create the profile and then load that profile on your actual rendered footage."

Every time we talk to a Neat Video user, we discover a fascinating new view of the work being done out there through the lens of the content creator. Thanks Howard for taking the time to share your story and your knowledge with us.