Derek Morton is One to Watch

A successful filmmaker needs three things. Skill, will and story. Not necessarily in that order. This trifecta of creativity is embodied in a 52-year-old producer from Washington DC by the name of Derek Morton. Since 2005, Morton has steadily worked toward establishing a foothold in moviemaking. As of 2018, he’s added quite a few credentials to his name. Becoming involved in several projects and produced a number of films that are now doing the rounds at the film festivals. Not bad for someone who writes and produces in his “spare time”. 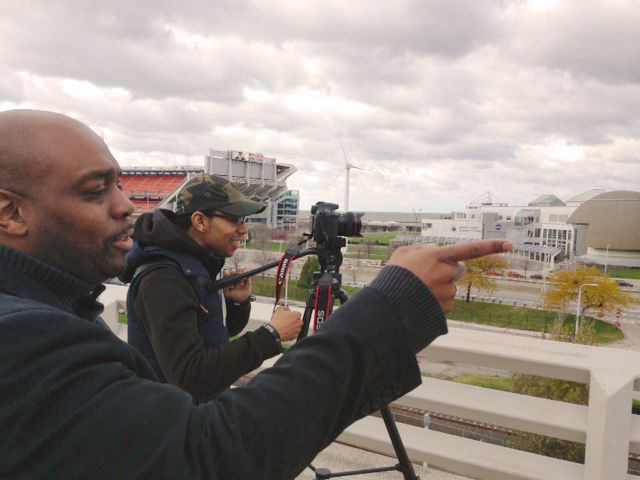 There’s no shortage of interesting happenings in the capital city, says Morton, but the drama is not limited to the political stage. There’s also a healthy content scene taking shape in this centre of the free world.

“Living in this city, which garners so much of the world’s attention, is never boring.” Morton Explains. “The city has grown to support a more vibrant entertainment and arts community.”

“There is a small but thriving and growing independent film scene here and several big budget movies and series have been filmed in the area such as Captain America, The Post and House of Cards to name a few.” Says Morton. 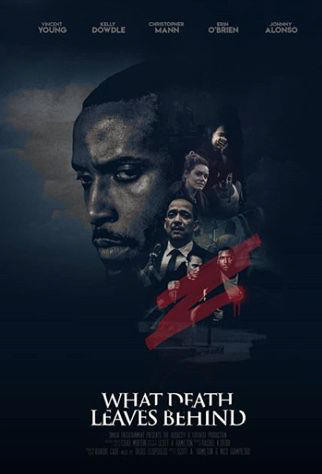 Certainly there are no shortage of storylines in the city where the lines of power converge. Indeed, perhaps that’s what has inspired Morton to develop his storytelling skills. A filmmaker with an interest in human drama could scarcely want for a more fertile place to make movies. This may have influenced his choice of subject matter, which includes challenging psychological concepts and confronting political commentary.

“I’ve been involved in several writing exercises and smaller projects in the past but this year.” He says. “Current projects include a documentary titled Deeds Not Words , which I produced and directed, and a feature film titled What Death Leaves Behind , on which I served in an Associate Producer role.”

What Death Leaves Behind is a chilling psychological thriller is based on the real life "tissue memory" experienced by donor recipients, which is reminiscent of M. Night Shyamalan's best early efforts.

The most monumental of Derek’s efforts to date must be the biographical documentary ‘Deeds Not Words’, which chronicles the life and work of Robert P. Madison, preeminent architect, orator & patron of arts and humanities.

Madison broke through incalculable racial and economic barriers to graduate from the Harvard Graduate School of Architecture and become an associate professor of Architecture at Howard University before going on to become the first African American in Ohio to establish an architectural firm. All this, despite attempts at being denied the opportunity to apply to a school of architecture at Case Western Reserve.

Take a look at the trailer and you will immediately appreciate that in Morton, you have a skilled storyteller. Within just a few baritone words voiced by the velvety narrator there is the tug of curiosity and the need to know more. Of course, it helps to have compelling subject matter and the life of Robert P. Madison delivers that to a great degree.

As a World War II veteran, Robert Madison is a true living American hero. Now in his 90’s, he was instrumental in building Cleveland's new waterfront yet at one time he was denied an opportunity to even apply to one of the city's schools of architecture. His is a life story that is rarely told, but is extremely relevant to the discourse on race and opportunity in America today. 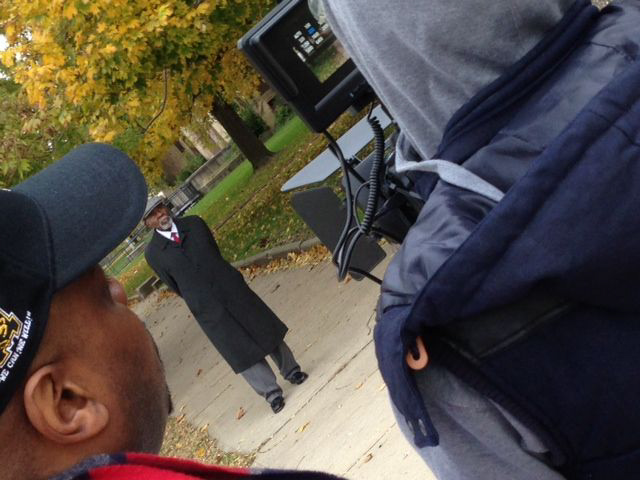 Morton’s film provides a powerful telling of what is possible when an individual ignores the limitations of circumstance. So perhaps it’s fitting that Morton had to face his own - almost insurmountable challenges - during the making of the film. One of which led Neat Video to have an influence on the final product.

“Neat Video was invaluable in helping us recover footage from my documentary shoot that I thought would be lost forever,” he recounts. “We were travelling to Cleveland for the shoot and in an attempt to limit baggage I chose not to bring extra hard drive storage. BIG MISTAKE!. The DP was moving files around and we ended up deleting and then writing over some key interview footage. We didn’t discover it until the shoot was over and we were on our way home.”

“I was crushed, but I did not give up! I used file recovery software to reclaim most of the files but they were significantly corrupted. There was a lot of noise in the video.”

“I was crushed for a second time,” he remarks, “but I decided I was not going to take no for an answer and searched the Internet for some kind of solution. That’s when I discovered Neat Video.” 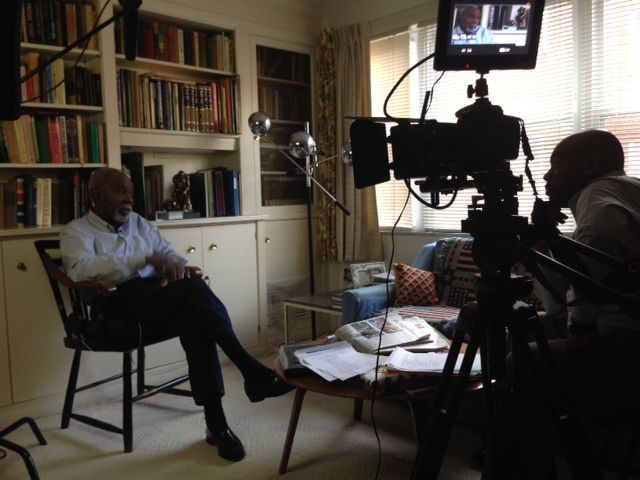 “I downloaded the trial to test its effectiveness and I was sold. The results were pretty spectacular. It did a great job in reducing the noise to the point where the footage was usable again. I licensed the full product and used it on several clips that are in the Final Cut.”

Morton’s film is a genuine salutation to a man who deserves to have his story told. Morton has achieved that in sincere and heartfelt fashion, doing profound justice to a story that needed to be given the respect it deserved.

Where to now? Like all filmmakers, once the work is done the story belongs not to him, but to everyone.

“Both of my projects are seeking entry into film festivals right now and we’re anticipating distribution deals to follow.”

Morton is clearly a film maker with a deep loyalty to the message behind his movies. Thanks for giving us a behind-the-scenes look. At Neat Video, we think he’s one to watch.