Can video change the world? For small businesses and not-for-profits, Christie Goshe thinks it can. The effervescent "Preditor" (Producer / Shooter / Editor) is passionate about using the camera as a tool of positive transformation. Christie is at her best when the subject in the frame matches what’s in her heart and she’s putting her skills as a storyteller to work for organizations with whom she feels a connection.

Based in Oakland, CA, her business name — Tiny Oak Media — echoes Christie's love the area and her simple, small production approach. She is focussed on producing work stamped with her own brand of good natured optimism and the result is a show reel filled with charming works of heart. 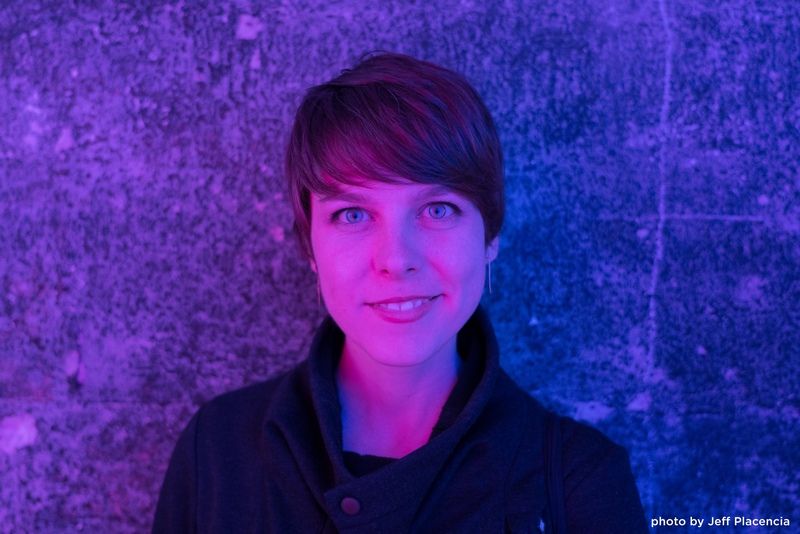 In rural Ohio, where Christie was brought up, the only thing to watch was what she calls 'farmer vision'. Six television stations, two of which were PBS. She suspects this planted the seed that later led to a fertile love of documentary and visual storytelling with truth, depth, and heart. Little wonder then, when Christie attended Bennington College in Vermont with a mind to go into architecture, she soon found herself flirting with another career path. It wasn't long before the world of video caught her eye.

"Architecture was like a boyfriend that hung around all the time," She says mischievously. "I spent tons of time trying to love it, and it never worked out. Our video editing room at Bennington was called 'The Cage', but to me it never felt like that. I loved working in there."

After earning a BA from Bennington, she moved to Oakland, California where she now lives with partner Jeff and a rotating cast of street cats. Now in its 5th year, Tiny Oak Media produces photo and video media ranging from corporate videos, non-profit content, covers conferences, events, and creates hiring videos for the likes of United Way of the Bay Area, SPUR, Adobe, ReFED, Twilio, and Sun Light & Power among others.

"Non-profit filmmaking is my forte," says Christie. "I help organizations tell their stories to the world: donors, partners, and their clients. I also work on short documentaries about local artists ranging from 'junk makers,' sculptors, painters, exotic dancers, and activists." 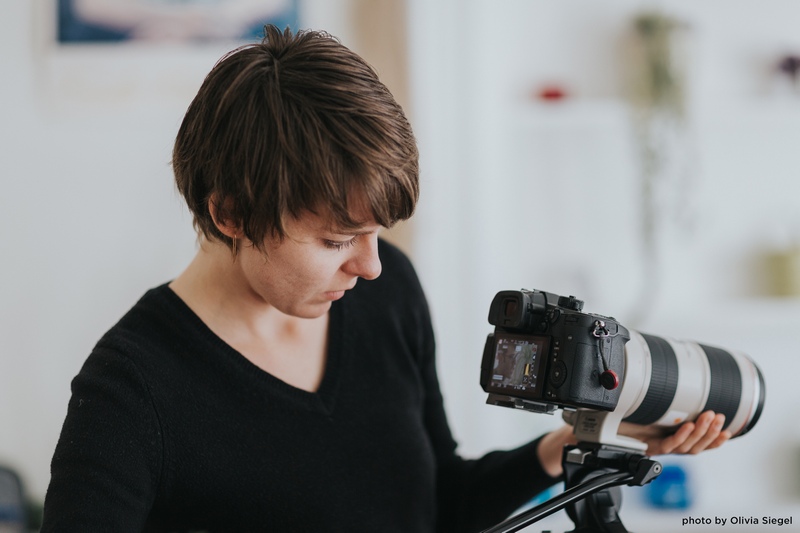 She's also had her fair share of larger scale projects, where she relishes the opportunity to push the concept and scope of production.

“In the past I've had corporate clients want to do really fantastical conference openers. I've done some pretty amazing productions involving shooting on a real pirate ship, and renting a bar and classic velour suits for a sales video aptly titled 'The Goodsellas'.''

We're all familiar with the challenges of run-and-gun style production. Whether it be covering a swanky corporate event, dealing with low light and digital noise or making a true-life documentary, there's rarely a studio light in sight. Sub-optimal shots are always lurking just off camera and that’s something Christie needs to work around every day on location.

"I deal with real environments. Hello buzzy AC unit!" She laughs. "Noise reduction is huge deal. Event videos can be dark because the space is set up for the experience of it, not for video. The resulting noise can be super distracting. Neat Video is a lifesaver in the editing room. I pop it on anything that looks noisy and it’s pretty magical seeing the noise disappear."

For Christie the act of creation is the most rewarding part of her work. While it may not be a physical product, a great video is something that you can see, hear and feel. In this way, video goes beyond in that it has the ability to stir emotion within. 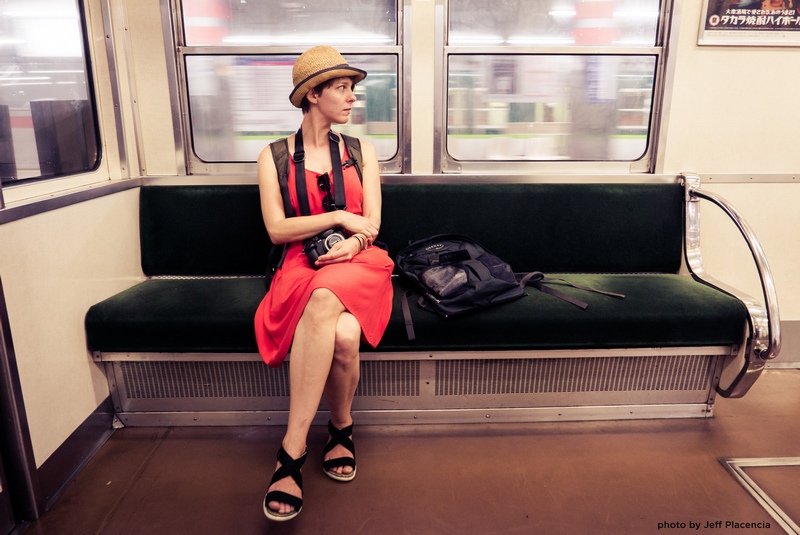 "Filmmaking shortens the connections between people, it brings stories from all over the world to the screen in front your face. It’s incredibly powerful. Publishing a final, polished video that is going to do so much for a client is very rewarding."

As if running a one-woman-band isn’t enough work, she also rolls up her sleeves to get involved in Oakland’s thriving creative community – helping to launch CreativeMornings Oakland in 2014. In addition to running around with a ton of gear shooting gigs, she volunteers her time on the side every month to pull off an event that bring the community together and gives the stage to folks who in turn share their own stories, passions, and insights.

"I donate a lot of time and resources to CreativeMornings," she says. "It's a beautiful thing, but unusual when you realize it’s the side hustle to your hustle, and you’re not getting paid, and that makes you a kind of big-hearted weirdo."

Now in her 5th year of business, Christie’s vision is to continue to tell stories that really matter, for people who really need it.

"My current mantra is to chase after what I really want, whether that’s doing cooler gigs, traveling more, or saying no when I need to; because no one else is going to do it for me."

The camera is a double-edged tool. It captures what’s before us, but there’s also nothing like video to set new things in motion. In the hands of a storyteller like Christie Goshe, the lens has the power to change the scene for small businesses and not-for-profit organizations alike. That’s how to make a difference, whichever way you point the camera.