At Neat Video, our development team knows what it takes to keep pace with groundbreaking new hardware that changes the shape of video. Just as we shift our software to meet the needs of new technology, we’ve seen how our users adapt to new media dimensions and create ever-more immersive content. That’s the approach taken by Houston video man, Chris Martin and his The Multimedia Place. For the past few years, Chris has been travelling the world shooting videos for heavy industries in oil, gas and construction. It’s been a rollercoaster ride that has taken him from soaring high over shale mountains in Colorado, sweeping around fracking rigs in China and – at times – dodging bandits in Central America.

Some of this has been propelled by a new media format that is proving valuable for certain types of content. Chris, who grew up in Conroe, not far from Houston, was a nationally ranked racquetball player at the age of 16 and it seems that he’s still on the ball today. Looking for a way into working with big companies led Chris to push his multimedia content into the truly three dimensional realm of 360º "virtual reality" video. 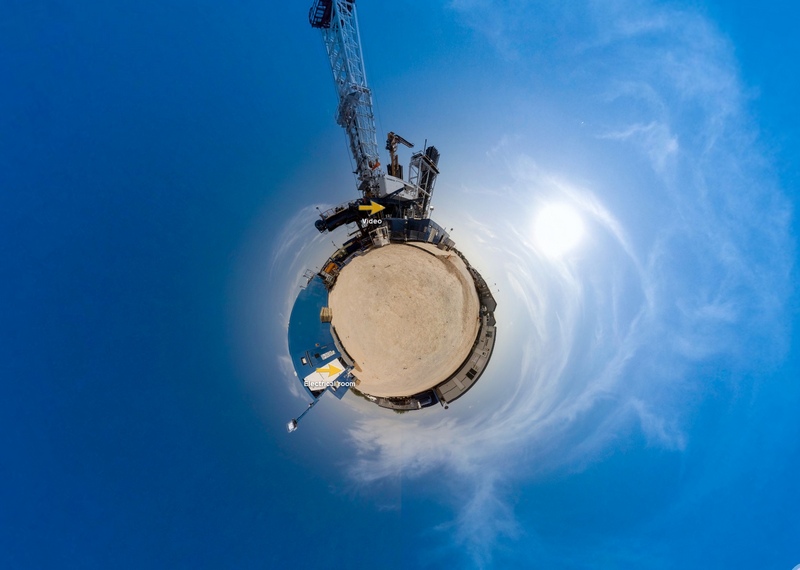 "Working with these types of huge companies you have to be on the cutting edge or someone else will come in and push you out," says Chris. "We were always looking for an advantage and when I came across 360 I was fascinated and knew this was the next big "thing".

360-degree virtual reality is an audiovisual that surrounds the user, allowing them to look around them in all directions, just as they can in real life. 360-degree VR can be used for many purposes. That’s the media format that most inspires Chris because along with new perspectives comes many emerging applications of 360 degree virtual reality video and many new ways to be creative in the future.

"In the same way drones gave filmmakers a shiny new tool to use I think 360 VR will do the same. It’s all about inspiring the viewer!"

360's are created by taking pictures, video, or time-lapse of an environment and then "stitching" them together later in post. You can view 360’s on a PC or mobile device or a headset like an Oculus rift. 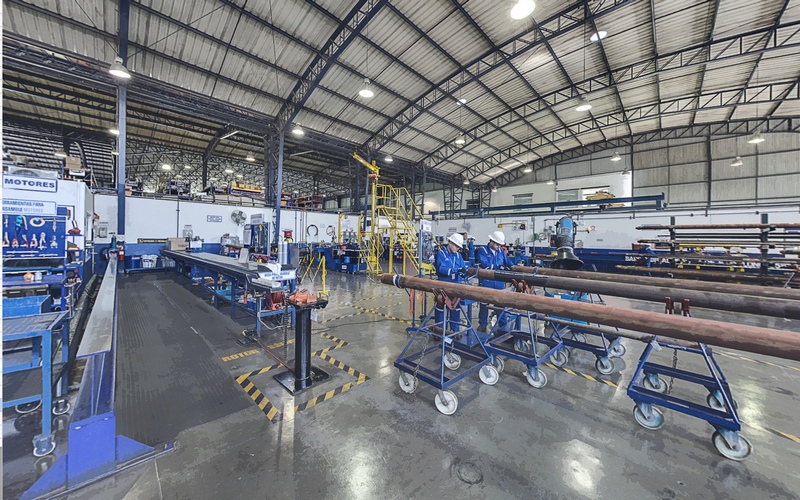 "It’s challenging content to create," says Chris. "You need to shoot the content and then in post, stitch everything together, and then get rid of the cameras." He explains, “It might not sound like a lot but, trust me, it could take a full day to create a professional looking 3D shot!"

The application for these format are endless, particularly for industries such as Oil/Gas, Medical, Building and architectural. Although, Chris has also done work for more altruistic businesses too.

"I did a project for a company called Brookwood," he explains. "It’s a place for adults with disabilities. Brookwood is always looking for investors and in a normal situation the investor would visit and tour the facility. With 360 you can create an online walkthrough accessible through a link and they can enjoy the full experience from their living room chair."

It’s tough demanding work, the hours are long and the travel is sometimes extreme, but the destination is worth it for Chris who is passionate about delivering an end result that creates a truly immersive media experience. 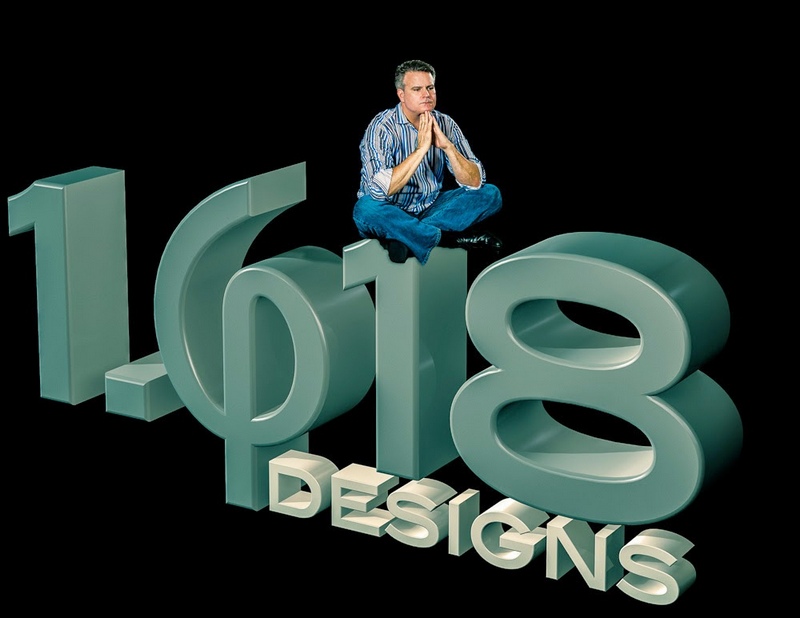 "My work has taken me all around the world shooting videos for fortune 100 companies. With a crew of two, we often worked night and day. But we did not mind. We were happy to do it." Says Chris, optimistically.

Of course, no production is without complications and travelling to faraway places with gear is always challenging.

"We lost our drone in China!" Chris exclaims. "After arriving in Beijing, we flew to a village about an hour away then we loaded up all equipment and drove 9 hours to a drilling/fracking site. We got the drone up in the air and because we had not re-calibrated it for being across the world it went crazy and took off! Then it just dropped from the sky!" says Chris. "We had a bunch of drillers looking for it but no luck! Luckily we had packed two and we made sure to re-calibrate this one and all turned out ok, but it was a scary one!"

Another memorable project that Chris recalls was a trip to Ecuador where he had the opportunity to 360 VR. Besides the usual technical difficulties, there was the danger of working in a remote area occupied by Colombian guerrillas. Chris and his partner needed to travel in the country with a security team and they had to remain alert at all times to the danger. Just another fun day at the office when you’re a globe trotting content creator. 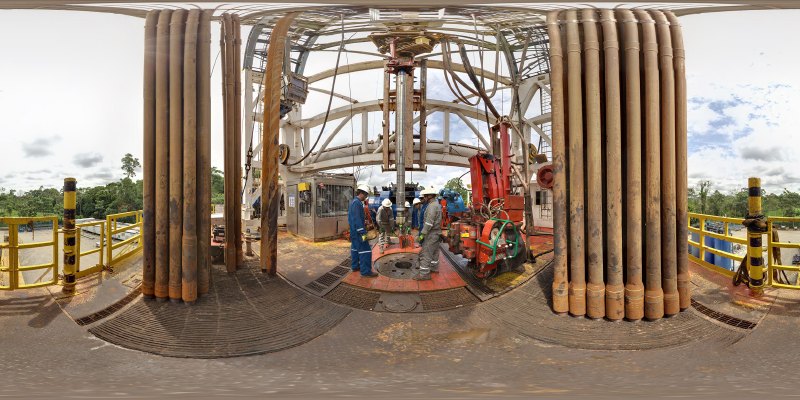 "As it turned out we made it back without a scratch!" Chris remarks, matter-of-factly.

As the world of video evolves, new technology arrives and brings with it new ways to expand the product. That’s why it’s always great to gain a new perspective on the work that content creators are doing out there and Chris’ story definitely adds a new dimension amongst our Neat Video users. Thanks for sharing, Chris!