Love is often behind the inspiration to create. Many times, the world’s best photographers and filmmakers discover their talents not through an automatic affinity for cinematography and storytelling, but thanks to an overwhelming urge to capture the object of their affection. Sometimes it is sport, sometimes fashion, sometimes music. For a two-wheeled enthusiast in the Valencia region of Eastern Spain, it was the love of motorcycles that got his engine running.

44 year old Carlos Bartual lives in Benifaraig. It’s a quiet, slow-moving town, but being close to the city of Valencia, it’s also a gateway to a much more fast-moving world. Carlos is a lifelong motorcycle lover. He spent years paging through motorcycle magazines, admiring the glossy images and discovering the work of great photographers such as Jaime Olivares, for whom he developed an enduring admiration and respect. Inspiring him to purchase his first SLR camera at the age of 24, which set him on the path to become a photographer, filmmaker and content creator.

“One of my brothers is a journalist and that allowed me to get in touch with the media work,” says Bartual. “At that time I usually bought the magazine Superfotos and I spent hours reading about photography, technics and the advance in technology. In those first years I was self-taught, but eventually I decided to start training at Jose Luis Abad's photography school.” 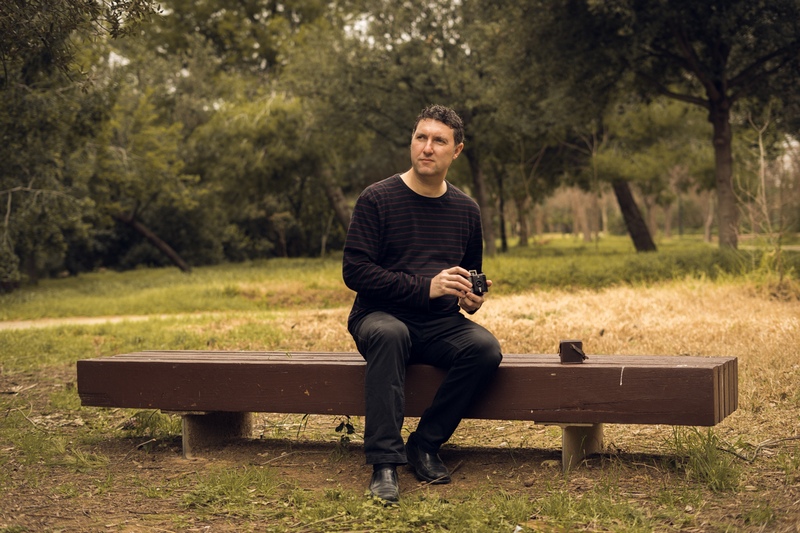 The first big break for Bartual came with an opportunity to shoot for the Valencian Motor Yearbook. It was an incredible period, filled with stunning images of every kind of motoring event imaginable. Success on the tarmac paved a road to more content, with Carlos’ breath-taking images filling the pages of prestigious motoring magazines.

“Those were 3 really rewarding years,” he says. “My photography skills were growing fast. Thanks to that, I caught the eye of a national motor magazine Motos de Ayer, which specialized in classic motorcycles.”

After developing his skills and establishing himself as a motoring photographer and filmmaker, Carlos began to turn his lens new subject matter. He ventured into the realm of music, with concerts and performances. He also started capturing scenes in nature and also telling human stories.

Since then he’s taken on a diverse range of projects including concerts, photo sessions for music bands, personal books, social events and parties. These days he’s also producing content for brands, catalogs and products. In particular, he does a lot of work for Italian brand Varus. The company produces exquisite handmade and exclusive drums/ Carlos endeavours to reflect the quality and craft in his content for them. 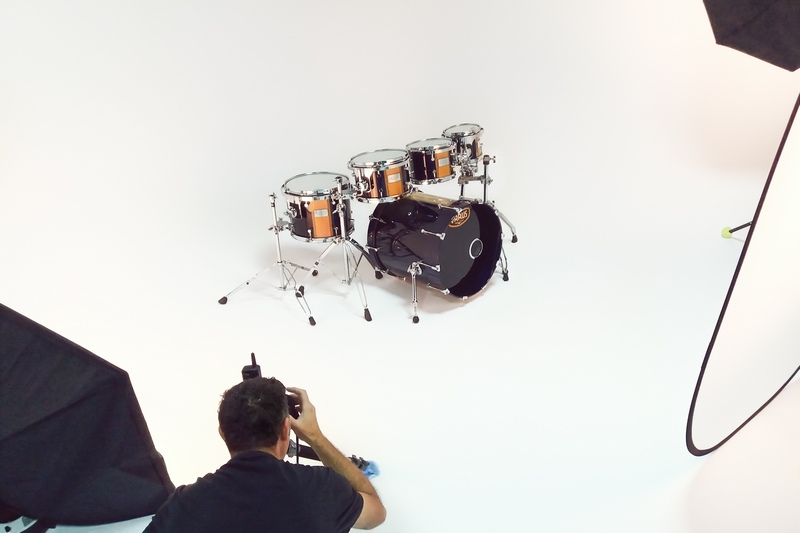 As a video producer, Bartual collaborates with one of the most prestigious music clubs in his city, the Loco Club (@lococlubvlc www.lococlub.org/es). Its owners are music lovers and have an amazing music line-up, focused on power pop and in constant evolution.

Says Bartual, “I have had the chance to film and photograph important American, English and Spanish bands. For example, Moonflower, with whom I worked in 2014 on their USA East Coast Tour as a photographer and filmmaker.”

As video professionals we know the rate of technological change is accelerating. For many photographers and film makers, it’s not lack of skill that is the biggest limiting factor. Rather, it’s the problem of trying to keep pace with the relentless new technology arriving every day. As it has with many professionals, Neat Video helps Carlos to maintain quality with the camera in hand, without losing ground to competitors with better equipment. 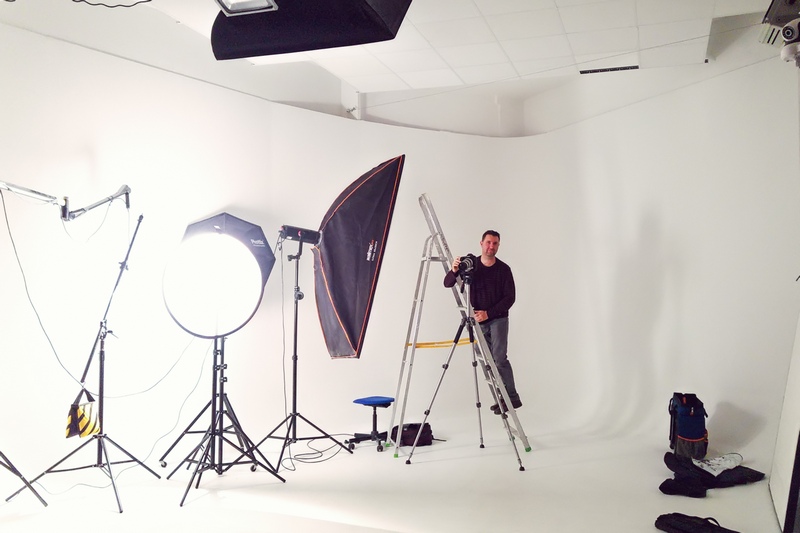 Bartual says that discovering Neat Image 6.0, was a life-changing moment that transformed his images – bringing them much closer to film. While some of the pictures treated using Neat image 7.1 became front pages of the magazine Motos de Ayer. He remarks that Neat Video and Neat Image help him to squeeze the most out of his DSLR.

“In 2006 I bought the classic Canon 5D. I was, definitely, one of the first in my city who had such a camera,” he says. “3000 € was a great investment and along with Neat 7.1 it gave me the perfect combination and my efforts were rewarded when I obtained the "Best Music Photographer" award in my city in 2008. “ 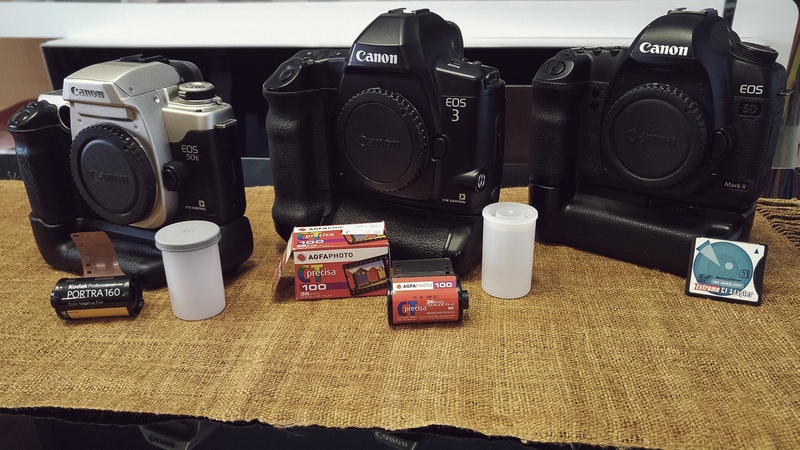 Is digital noise always bad? Bartual has the last word on this topic.

“I’ve had some arguments with other photographers who do not think noise is very important. I think that noise in black and white can be nice and beautiful, but in RGB it is not.”

Carlos’ story reminds us that no matter how far down the road you are in your business and your journey as a content creator, it’s nice to look back and acknowledge the inspiration that started it all. Sometimes it’s Hollywood that triggers our imagination, other times it’s the things we love that captivate us and drive us to pick up the camera.


Music? Motorcycles? What’s your motivation? For Carlos, today it’s still the emotional quality of the content that powers his passion for making moving pictures.

“I need to feel that my pictures transmit something to me, that they are touching.” Says Bartual.

Thanks for sharing your passion and your pictures with us Carlos. At Neat Video, we’re always watching.