The fun continues this week as we take another look behind the scenes at the lives and work of our content creators. Many people know Neat Video as a tool used by large studios and production companies around the world, but the story goes far beyond that. As you will learn if you tune into our featured user stories, our community extends to include a huge variety of professionals of all ages, levels and specializations. Each with a unique story and with their own aspirations and challenges.

Today we're getting to know 26-year-old Cameron Nabors — an independent videographer led by altruistic goals. He's the co-founder of Nabors Collective — a video production service doing documentary content, events, corporate communication and social media branding videos. He's also about to become the proud owner of a "tiny home". He and his wife are joining the trend of people who are choosing to downsize the space in which they live. We think that’s pretty cool. 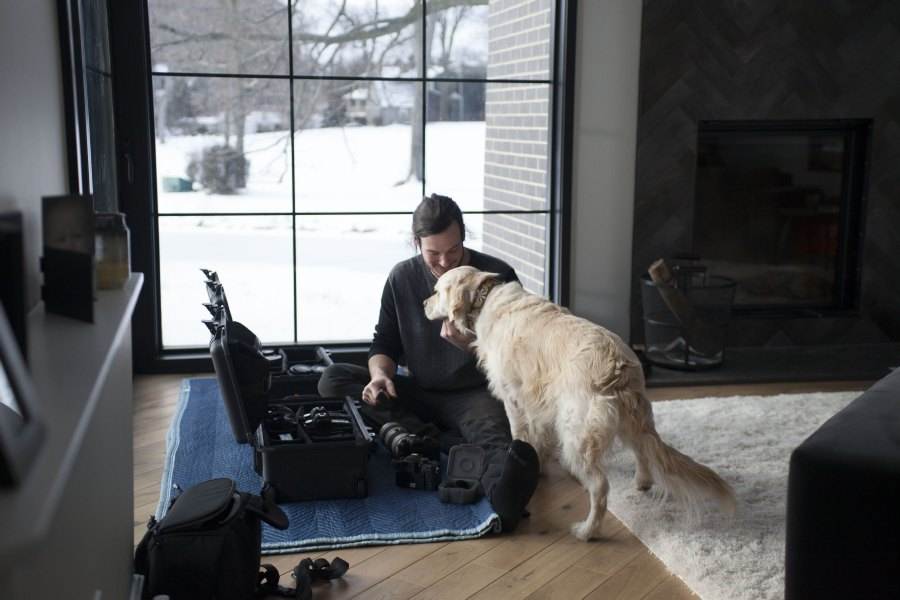 Born in a missionary family, early in life Cameron witnessed the good work done by nonprofit organisations and this continues to motivate him today.

"I grew up as a missionary kid, stationed in Texas, but traveled around pretty often with my parents in the field." Says Cameron, "they worked with a humanitarian organization called Mercy Ships that provide free surgeries to coastal countries. From a young age, I was exposed to the impact nonprofits can have on individual's lives."

Like many young content creators, the urge to pick up a camera came naturally. Growing up in a small town with not much to do, skateboarding kept him occupied and like so many talented film-makers this inspired him to begin shooting and editing. As often happens, small beginnings lead to more opportunities.

"I was an intern at a church in North Carolina working with kids, circa 2012. They asked me to be an actor for a short video and I reluctantly agreed. The DP and I struck a friendship and he could tell that I had a serious interest in video production. He ended up giving me a Panasonic GH2 and some lenses. To this day it is the most humbling thing anyone has ever done for me. It's rare to experience true altruism, but he literally didn't want anything in return."

Nabors Collective does a lot of contract work for larger production companies working on corporate communication projects, but also works for several smaller clients. Most of all, Cameron enjoys working for non-profits and often cuts his rates to tell their stories. He is motivated by the desire to make video accessible to non-profits to help them in their work. 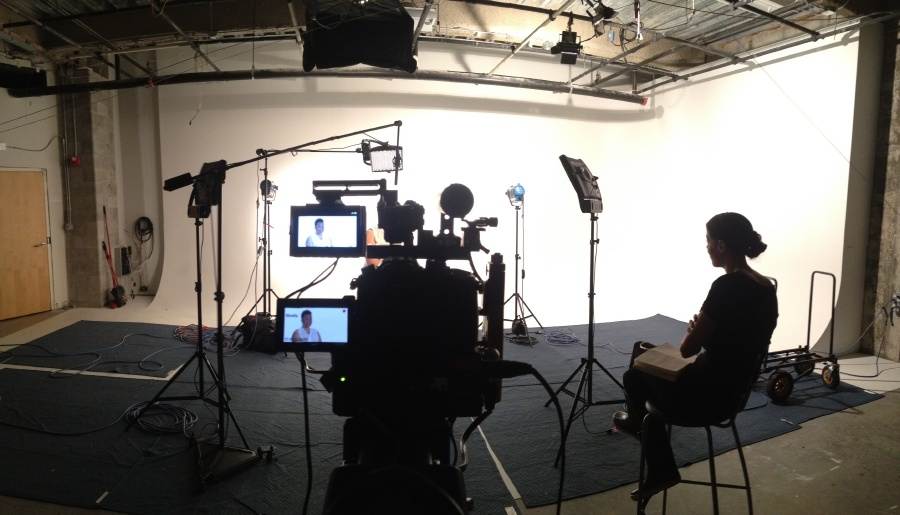 Cameron says he enjoys the grind, even when it gets messy, and loves collaborating with greater minds and other producers. Even with the problems that arise and need solving, he still feels rewarded to be make a living doing what he enjoys.

"I feel liberated putting in the hours and stamping my name on my work. I spend a lot of time trying to be as perfect as I can to each detail, that is where Neat Video has really helped me."

As we hear so often, it was a particularly tricky situation that led Cameron to Neat Video.

"I had exported a draft for a client and I noticed there was a lot of grain in the shadows because they didn't have the budget to properly light the scene. I tried diligently with unsharpen masks and other ideas, but had no luck. I'd heard about Neat Video and decided to watch a few tutorials. About an hour later I was creating my own profiles and I was blown away by the results."

Cameron’s advice to new freelancers is to hang in there, stay up late and just put pants on each and every day. "It sounds silly, but just getting up and putting on pants and a shirt has helped me take myself seriously in times of low confidence in my business." 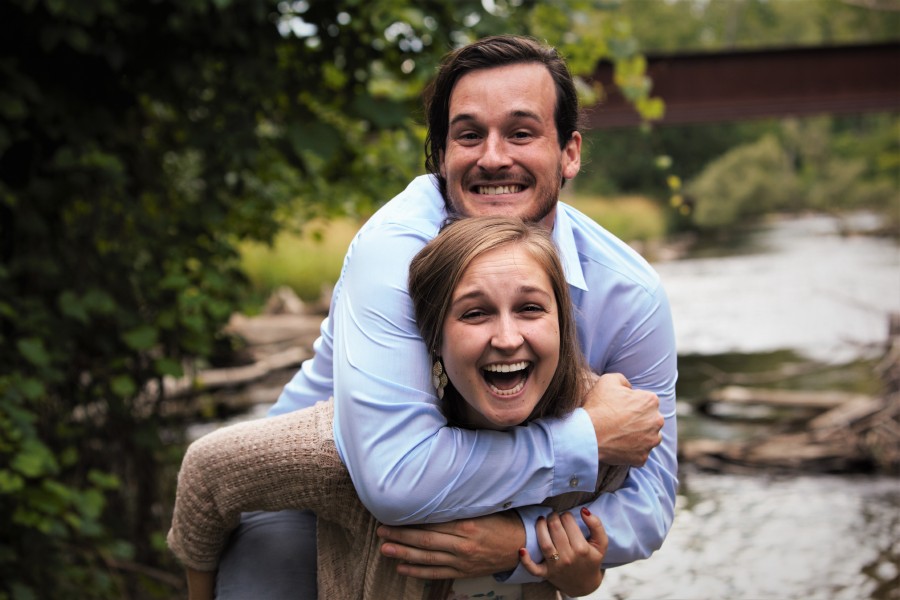 Cameron and his fledgling Nabors Collective is a great example of some of the ordinary content creators out there doing extraordinary work. The more we explore these stories, the more we discover people who are doing what they do out of a love of their craft and a desire to do good. We’d like to thank Cameron for sharing his story and we wish him luck on his mission to make the world a better place one video at a time.

Now take some time and enjoy some of Cam's work.