HomeReviewsUser storiesBryan Neumeister Has a Story Neat Enough for the Movies

Bryan Neumeister Has a Story Neat Enough for the Movies

It has been lots of fun reading every word written by our Featured Users. They all have been different though similar in one way — love to video and commitment to following their dreams.

Our today’s  neat user story has all the makings of a Hollywood biopic, with a main character whose career has had more twists and turns than a Bond movie. Taking us from the skies above Phoenix to the very top of the music business and onward to the highest courts in the United States of America.

The user in question is Bryan Neumeister. Bryan is a true renaissance man who has not only explored multiple career paths, but risen to the top in each. He’s been a television journalist, a helicopter photographer, a celebrated music writer and remarkably is now applying his video skills to the world of criminal forensics.

In a career spanning 37 years across 23 countries, Bryan has racked up an incredible 39 Emmy Awards and 70+ awards for his video work. As if that weren’t enough, these days he is also a court certified video & photographic forensic expert. Clarifying videos in criminal, civil, military and aviation cases so that jurors can see and hear evidence better.

Bryan says he grew up in television. His father, Frank Neumeister worked for the NBC TV network, and Bryan spent his youth in the corridors of NBC Studios in Burbank. So after graduating from California State University Northridge it was natural that his next stop was as an intern at KNBC news. He went on to work as a reporter at 3 TV stations in 3 cities, finally landing at KPNX TV in Phoenix.

This is where Bryan’s career first took flight in an interesting way — becoming full time helicopter photographer for the station. He logged over 14,000 hours of aerial photography, videography and cinematography from the chopper door throughout the 1980’s. For many, that would have been enough of a career, but Bryan was just getting started. In 1990, he again took his career in a new direction, this time into the world of music. 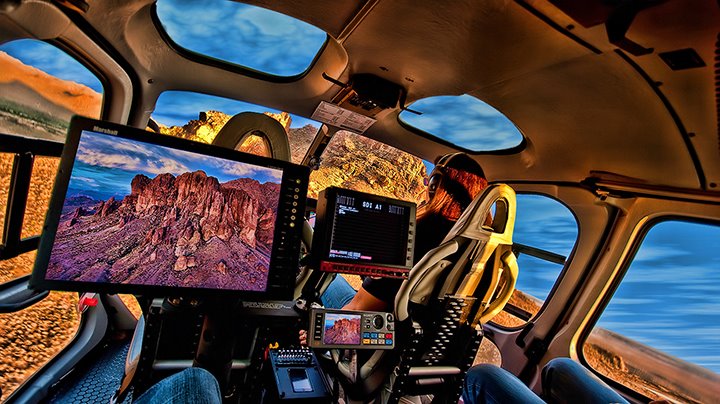 "I had played in bands from high school-college," says Bryan. "Anything from rock to jazz. I left in 1990 to go back into music. That turned out to be a good move and I wrote many commercials and credited album material with bands such as Blue Oyster Cult. I ended up with a slew of Emmy Awards, along with many other industry awards primarily in the documentary field." 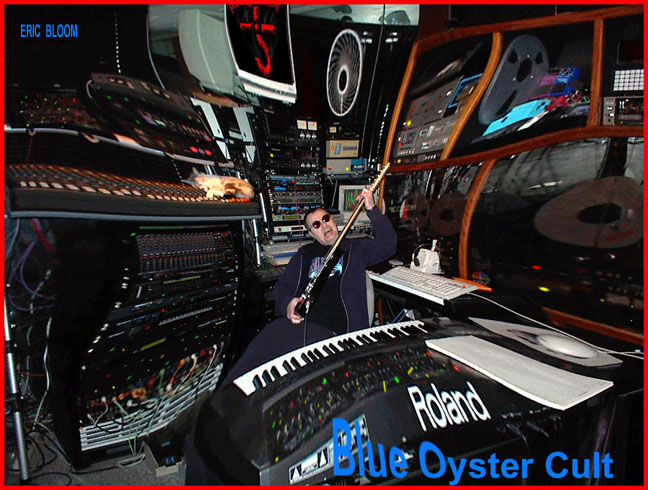 Bryan says his forensics work evolved from his experience in video and audio. His company USA Forensics operates from three labs in Phoenix, with the main lab commanding a secure floor atop the tallest residential building in the city. From here, Bryan and his team goes about the business of clarifying video evidence that is used in court. He’s worked on over 200 cases and his non-military cases include everything from kidnapping, fraud and murder to arson, bank robbery and many more.

The process of clarifying forensic video differs vastly to regular video post-production. It’s a task that requires highly technical knowledge and a great deal of first-hand experience. Everything is logged. Even the slightest pixel shading must be recorded and justified. 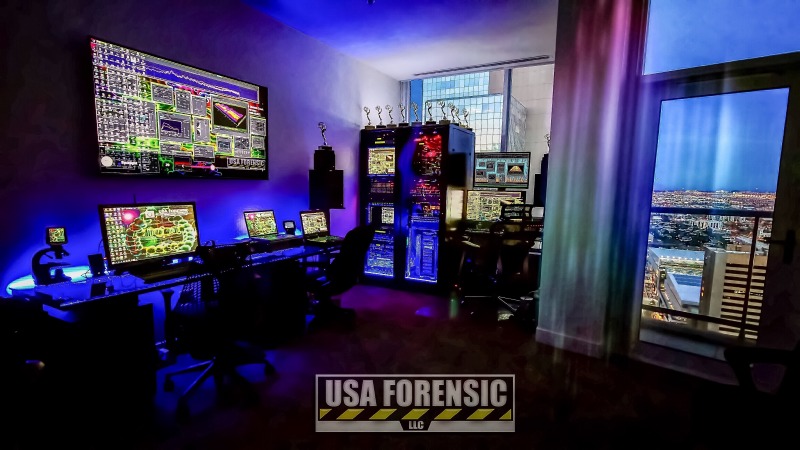 One example is police vest cameras, which do not handle low light very well. USA Forensics uses Neat Video to reduce the noise and eliminate most artefacts. Bryan mentions that Neat Video is particularly useful thanks to its flexibility.

He explains. "We looked around, tried many different denoise programs and fell in line with Neat Video for a number of reasons. After the signal's pedestal and gamma levels are raised and once processing is completed we'll usually want to tame the noise a bit. Neat video is very adaptable from scene-to-scene and the profiling can eliminate most artefacts, which are potential spoilers for our work. The sharpening can be moulded to different scenarios. We don't want to over-sharpen faces, however license plates and weapons can be handled a bit differently."

As you might imagine, this is extremely sensitive content and it is a particularly difficult field to get into since experts must hold impeccable credentials and possess court experience that is hard to acquire.

"It is a fascinating field,” says Bryan. “We work on just about any type of case you can think of. We do many homicides and capital cases. You never know from day to day if you will be working on something classified, cell phone forensic extractions, or computer recovery to retrieve deleted materials."

Neumeister, it seems, is a tinkerer at heart. He’s fascinated by the way things work and loves figuring out problems with technology. He’s always looking for ways to improve results and squeeze more out of his equipment and software.

"Building all our own computers from early on, I always wanted to have the best and fastest, which meant blowing up quite a few systems along the way. We still custom build all our field and main frame & server equipment to stay well ahead of the pack." 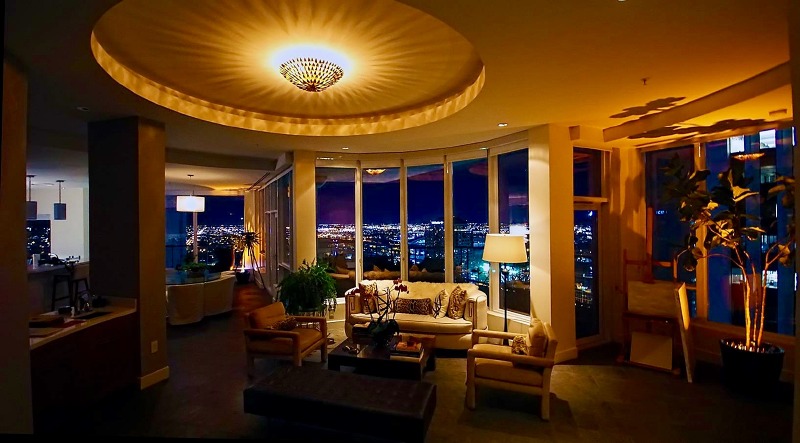 When we decided to start this project, we thought we may uncover some pretty neat things, but Bryan Neumeister has exceeded even our expectations. With dozens of national and international awards to his name, Bryan’s talent is without question, but there’s another layer to all of this. His rollercoaster journey from news to music to film to forensics is a fascinating example of how the world of content is always in flux.

For us at Neat Video it’s a privilege for our work to have played a small role in this story. We’d like to thank Bryan for sharing his inspiring story and congratulate him on his amazing body of work. We think it’s pretty neat.