A reading tutor by day and film-maker at every other moment, 27-year-old Ben Tobin is an inspiring storyteller. He does a lot of documentary work, telling the tales of artists and other creative folk. From the first moment of each film, there’s a real sensitivity about his work. His films are artistic, self-aware and he uses his unique style to tell stories worth telling. 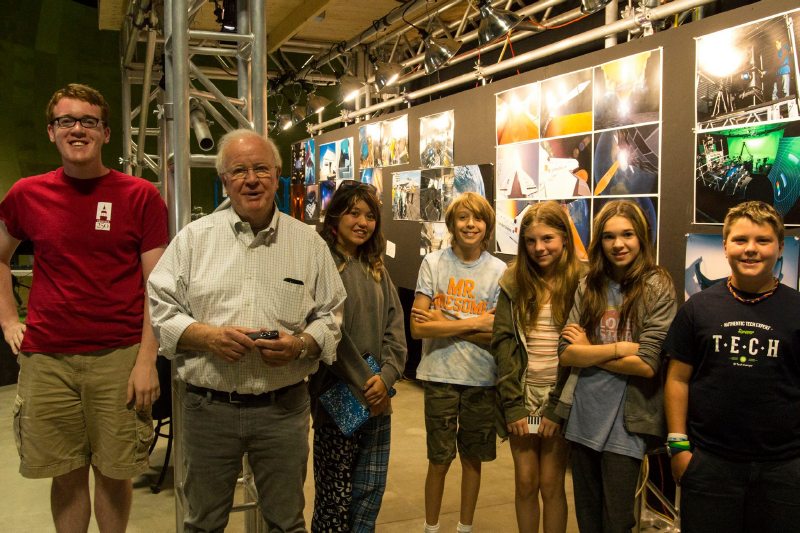 He’s currently a graduate student at the Feirstein Graduate School of Cinema in Brooklyn, where Ben is studying cinematography for his MFA. Much of his work, though, is shot around his home town in Western Massachusetts, where he dreamed of being a film maker from a young age.

“Western Massachusetts is very rural, and checks off all of the spooky-yet-beautiful boxes concerning New England,” says Ben. “It’s a beautiful place to be year-round, and there’s a lot of history in the land. I knew I wanted to have filmmaking as a career after I saw The Lord of The Rings in sixth grade. I’ve worked toward that goal ever since.” 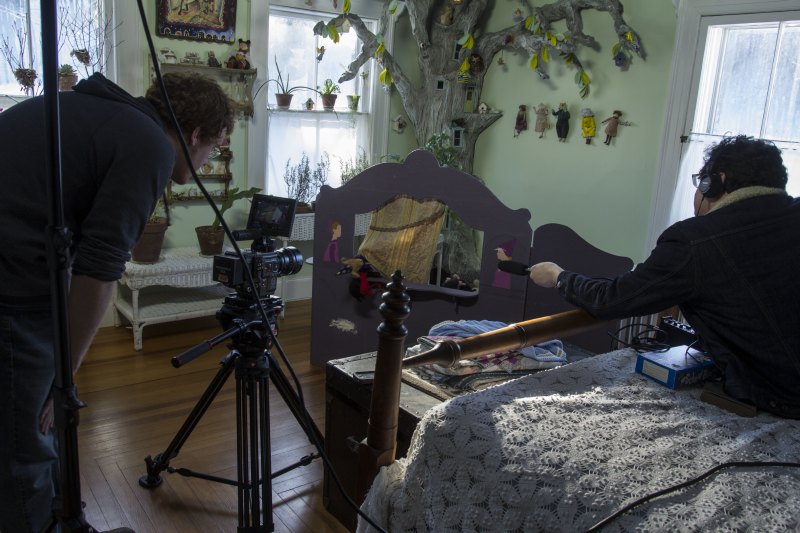 Tobin clearly has a natural ability to detect the underlying human story in each of his pictures. Like the great documentary makers, his ability to disarm his subjects is a powerful weapon especially when it comes to biographical filmmaking.

“I never intended to get into documentary,” he goes on to say, “but I took a class in college that changed my perspective. I discovered that finding the magic in everyday life was just as exciting! I definitely have a style that is my own. It references other work, and it draws inspiration from a variety of subject areas, but it is my own at the end of the day. I try to make each piece unique to the story that I am telling.”

Of course, if your objective is to get down to the human narrative, it helps to truly care about the subject matter. So it’s no surprise that Ben takes on projects for causes he believes in. To him, there must be a story worth telling. 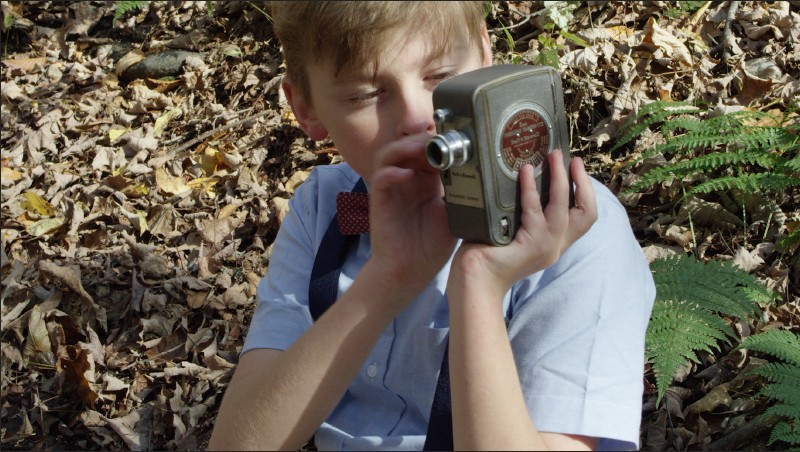 “In the last couple of years I’ve started a body of work about dyslexia that’s taken me across the state in both directions. It’s a very common occurrence, dyslexia, but it’s barely talked about in schools. I am a reading tutor in my day job and I can see how unprepared most schools are for teaching kids with dyslexia.”

Tobin has begun producing a series of short films on the subject, along with his first feature documentary in the style of Michael Apted’s Up Series.

“I definitely feel a calling to blend film with literacy instruction, and use film as a tool to help kids learn to read, and to spread the word about the things that need to be done to help kids with dyslexia.”

Tobin says each project brings on a slew of new challenges from ugly locations, to “moiré-inducing garments”. Being in Brooklyn, simply getting around with film gear in an urban environment can prove to be a massive challenge, so it helps to get a little help from tools like Neat Video when things get tough. 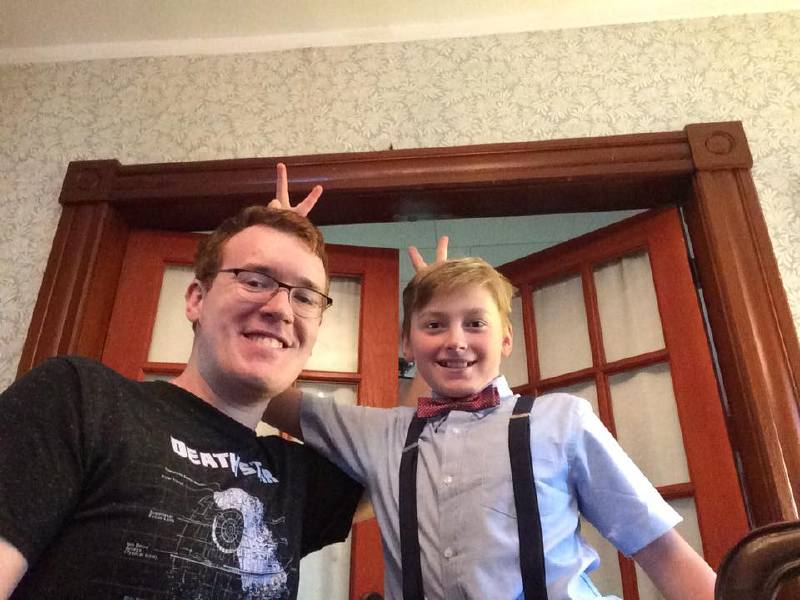 “Everything that’s so easy in Massachusetts is made ten times harder simply by the nature of being in a big city like New York,” Ben explains. “Neat Video has saved me on more than one occasion. Like the time I left an ND filter on my Canon C100, and I jacked up the ISO thinking it was just dark. Another time I had a nasty batch of moire on a sweater, and Neat Video cleaned it right up.”

In the end, Tobin is an artist, with film as his canvas. Like all artists, expression is a compulsion. Despite the challenges, those who are called to create have little choice in the matter.

In his words, “Even though there are times when I’ve yelled at the sky that I’m done with filmmaking, I always end up coming back to it.”

Sometimes, less is more. Sometimes the untold story speaks volumes. Ben’s gentle style teaches us that restraint is a tool can be very provocative. Thanks for sharing your side of the story, Ben. We think it’s a neat one.

Now it's your turn to enjoy and learn from some of Ben's stories.