The drones are coming! It’s a strange world we live in. Just a few years ago the thought of quad copters zooming around the skies capturing brilliant panoramic scenes from on high would have seemed like science fiction. Yet today, people like Andrew Johnson from Gilbert Arizona are turning this new technology into a thriving business. It seems that no matter what kind of video you’re making, everyone can find a use for the delicious, smooth magical sweeping shots of the UAV. Andrew is one of those who is employing the new technology to augment his videos. Climb aboard with us as we join him and explore the endless opportunities for great aerial footage in and around his Arizonan home. 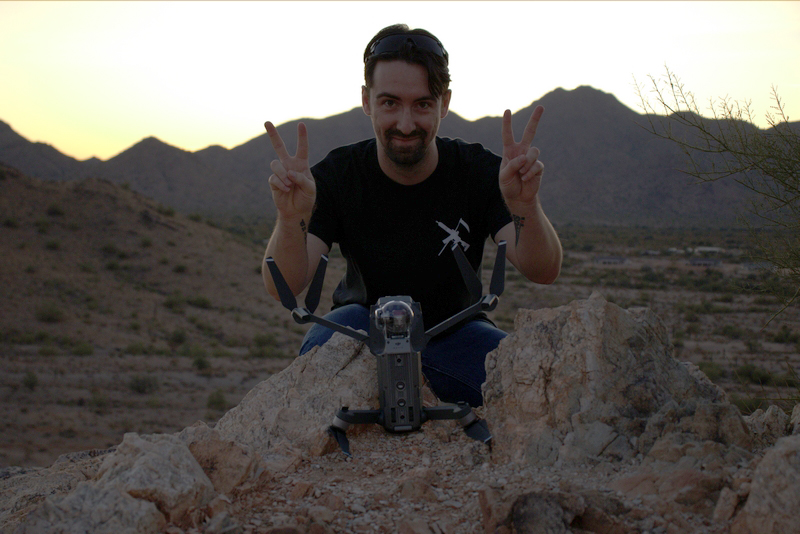 “Gilbert, is a beautiful place,” he says, “like a little oasis in the desert! The golfing here is amazing which is a hobby I enjoy very much. The mountains and vista in some parts of the state are stunning, and our forests up north are pretty amazing.”

Aerial video is becoming increasingly popular. Drones are not just about high angle shots and bird’s eye views. In the hands of a skilled operator, the smooth, stable gimbal-powered cameras are able to capture spectacularly unique and interesting perspectives. Someone with talent on the sticks can fly a drone in and out of pillars, beneath blossoming trees, and even through open windows. The ability to start a shot below ground level – in perhaps a cave – and end it above the clouds is something hitherto unimagined. These small, maneuverable craft are enabling us to explore the world like never before. Offering the skilled operator new possibilities to create amazing moving pictures. 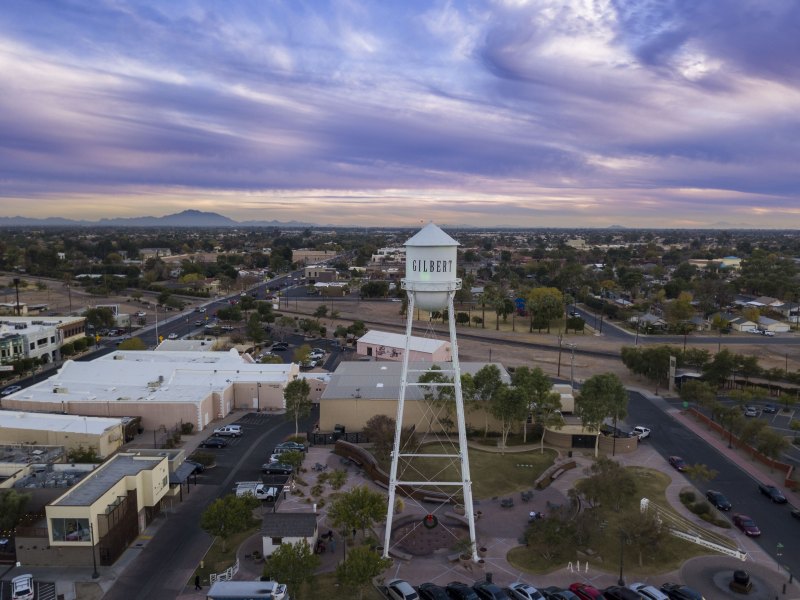 Andrew classifies the majority of the video work he produces as “short attention span, high impact video. These are videos under two minutes that quickly convey the point or the emotion he wants to get across. This style of content is becoming increasingly more useful, given the high volume of chatter online competing for everyone’s attention.

Andrew explains, “With the huge amount of information available to people you have less and less time to capture attention before its gone and onto the next thing. So this is where I like to focus.”

He produces promo videos for small business storefronts or products or even food trucks. In addition, he shoots instructional videos for functional military training in the desert for active and veteran service members. And this year in particular he says he wants to focus on improving the quality of real estate video.

“The biggest challenge for me personally though is to not get into a pattern of shooting the same angles over and over again, “he says. “Which is why sometimes I’ll stop shooting something altogether and go totally left field and shoot something I’ve never done before just to change it up.” He says, offering an explanation for his inclination toward things like UAV’s to produce more interesting images. 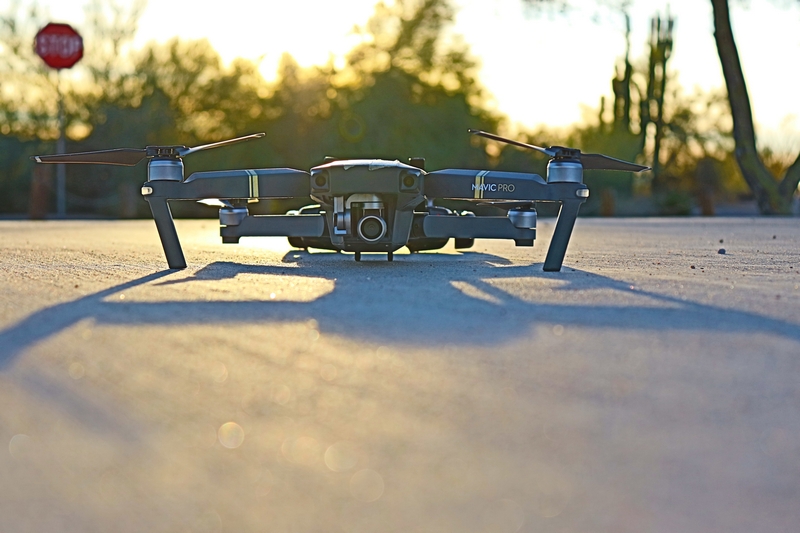 The world is still becoming accustomed to the presence of flying machines intruding on daily life. There are many people who don’t appreciate one of these loudly buzzing contraptions suddenly appearing near their land. The United States Federal Aviation Authority has strict rules, especially when shooting for commercial purposes. However, despite this much of the public remains hostile toward this technology whether it be for fun or work. Something that Andrew encounters from time to time.

“In one instance I was out flying near a mountain,” he recalls, “lighting conditions were not ideal and one resident in particular was less than friendly. They hated drones and threatened to shoot it down if I didn’t leave! Despite the fact that from a legal standpoint I was free to fly there, I didn’t want to exacerbate the problem, so I landed, packed up and left. When I got home I realized that the noise in the clips made it unusable. I was so upset because it was a beautiful location, but I did some research, found Neat Video, tried it out, and what do you know. It made the shot usable and I was super happy.”

“Neat Video is a great resource to have when you don’t own a bunch of super high end equipment. It allows you to spend $1500 on a drone and some filters and create awesome footage. It’s the ultimate money saving hack when you don’t have thousands of dollars to spend on cameras.” 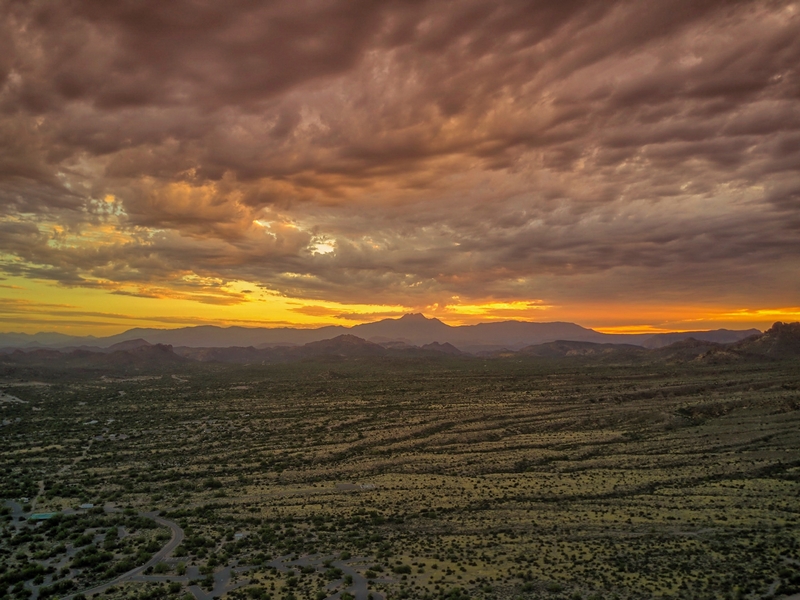 Andrew says there’s a lot of uncertainty with this type of work, which all content creators well know. This is a fact of life in creative industries where the result is often subjective and people have their own ideas. But, he says, it’s those positive responses that ultimately make it all worthwhile.

“When you realize that there are a lot of people who do enjoy what you do and want to see more, it reinforces that level of gratitude for where you are and for those who support you,” he says. “It really is the best feeling.”